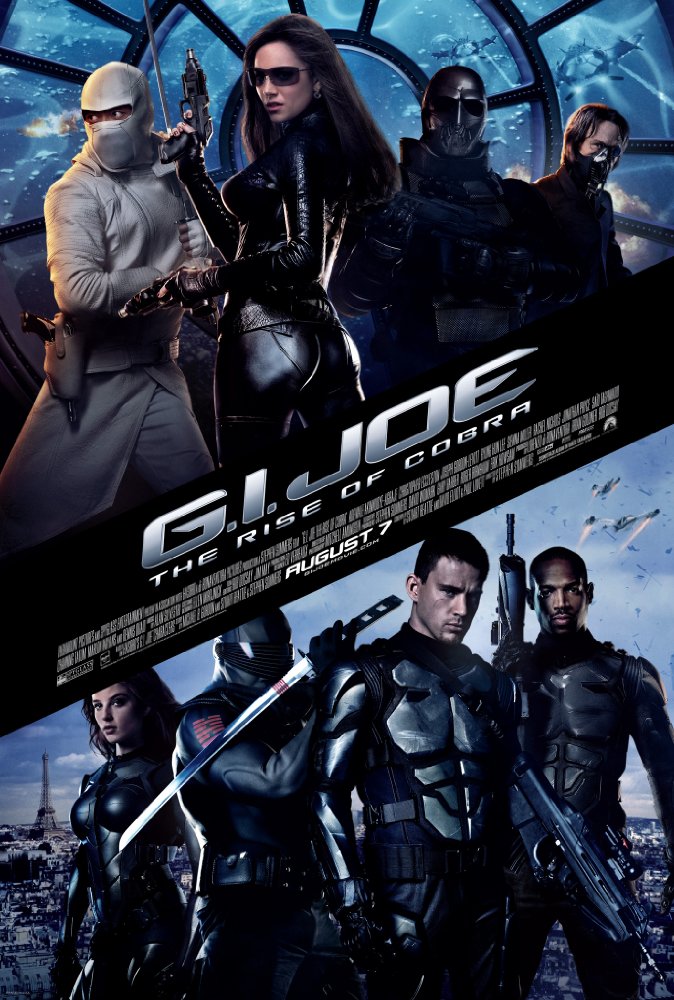 Plot: A group of globe-trotting elite soldiers with the latest in equipment, G.I. JOE, mobilize to fight Destro and the growing threat of the Cobra organization before the world is plunged into chaos. -- Chris Kavan

The film is about a group of globe-trotting elite soldiers with the latest in equipment, G.I. JOE, mobilize to fight Destro and the growing threat of the Cobra organization before the world is plunged into chaos. The action in the movie was well done and the directing wasn't half bad. But the characters and the story could have been done better.

This movie sucked on so many different levels.Bad acting,Corny Jokes & if your a true fan of Gi Joe like I am then youll find so many things wrong with this movie its not even funny!!! I can go on & on & on.I pray that there wont be a sequel but somebody will come along & make a Gi Joe movie the way it was meant to be made.Im SO happy I didnt waste my $$$ & go see it in the theater but waited for it to come to Redbox & only paid $1 to see it & it wasn't even worth my $1

This movie is terrible. It's loud, it's obnoxious and the acting is painful to watch.

My childhood memories were playing the toys and watching the cartoons of GI Joe. Not sure why they never stay true to the source, much similar incidents with flicks like Transformers and Green Lantern. I am baffled as to why Marlon Wayans became part of an action film. It was delightful to see the history of Destro, Cobra Commander; unfortunately the Joeâs background was not as impressive. The special effects, action sequences, some decent cinematography and soundtrack provided some thrills; unfortunately this alone cannot carry the filmâs success. You likewise need a smart screenplay, plot and actors who can play parts with believability. Most of the dialogue was just iffy, some of the scenes unnecessary to the films storyâs progress and the characters a bit coy. Thank …

Ladies and gentlemen, THIS is how you adapt a toy line. Bratz? Transformers? Horrible movies alike. G.I. Joe: The Rise of Cobra, however, doesn't just get it right, but rather they excel at something no one thought was possible: a really awesome adaptation of an already established toy franchise. Wow, that's rather specific, but regardless, this is what I'm here to review.

In a top secret military base in a top secret location work several top secret world government officials doing top secret things to defend the world from top secret forces. Their current mission: Stop a new group of terrorists known as Cobra. Our story centers around two soldiers who are unwittingly recruited into the fight after a rather messy weapon retrieval operation by Cobra goes sour.

I have a similar story with G.I. Joe as to Transformers, I was a huge fan of the toys as a kid but barely even knew the TV show existed at the time since I didn't watch much TV when I was a kid until I was maybe 13 give or take. Now the movie adaptation has come out, and I got a chance to see it finally. The story as you might figure is based on the "Rise of Cobra" as well as providing an origin story for the main characters. Without giving away too much, that's pretty much the story in a nutshell. You may have seen the ads talking about how it's made by Stephen Sommers the same guy who made The Mummy and The Mummy Returns, and it certainly shows. The story does enough to get it's point of the characters across, but for the most part it's about cool gadgets and over the top stunts and a … 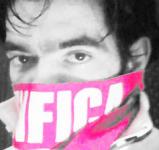 This movie its not to be taken to serious really... just grab something to drink and eat, gather your friends see it; have a laugh; forget it.

It wasn't great, but at least it wasn't a flop like the latest Street Fighter&quot;.&amp;nbsp; I was expecting that at first.&amp;nbsp; However, the lead actor had a rather stiff expression throughout the entire film.&amp;nbsp; Wayan did good though.

Hahahahaha, I LOVE THOSE!

Do we really need a live action GI Joe when we have those beautiful GI JOE PSA's with great voice overs?? Pork Chop Sandwiches!!!