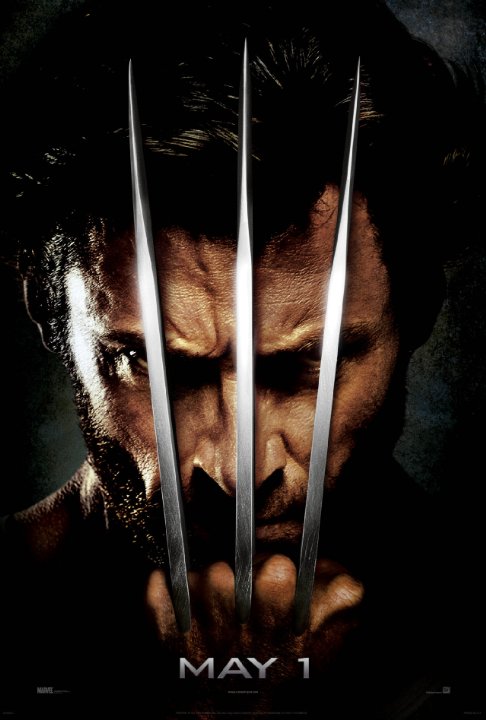 Plot: Before the events of X-Men, the life of Wolverine intertwines romance and violence. Seeking revenge, he joins the Weapon X program in order to track down Victor Creed (Sabertooth) and meets many mutants, some familiar, some new, along the way.

The Wolverine is likely the most iconic and popular of the mutants. Therefore, he deserves a better origin story than this.

The visual effect's in this movie looks awful and wolverines revenge story is a pretty lame revenge. Th villain is cartoonist and the way there did dead pool was so wasteful and pointless.

A platitudinous effort that finds only minor redemption in some of it's key players (particularly Huston and Schreiber as the nefarious heads of the Weapon X program) and a surprisingly well-executed first act.

The origin story that wasn't

There were 3 X-Men films before X-Men Origins: Wolverine, each one starring Hugh Jackman as Wolverine. Those X-Men films gave us very little background information on where Wolverine came from and how he became the person he was, so people naturally wanted to know more about this great characters origin. This leads us to the creation of this film, one that will supposedly flesh out this characterâs mysterious background, and answer all the questions we may have had about him. Although this seems like a great idea in theory, it is not executed nearly as well as it could have been, and ultimately wastes a lot of potential.

The film begins by showing a little boy named James Howlett (Wolverine), who witnesses his father get killed by an unknown man who came barging into his house. This …

A mutant with a healing factor that makes him virtually unkillable volunteers for an experiment that will transform him into "Weapon X" to revenge himself on the brother who murdered his sweetheart. Yes, that's the plot to X-Men Origins: Wolverine. Shit, isn't it? It follows the usual blockbuster formula of montage, action sequence, montage, action sequence, montage, action sequence in a way that made me think that the franchise has become a victim of its own success; in the best examples of the comic stories, the extreme violence Wolverine perpetrates is merely alluded to and hinted at through images of the bloody aftermath. Here you have Logan gutting people with razor sharp claws and yet never managing to spill a drop of blood. Funny, that. In its desperation to appeal to mainstream, …

This is the first X-Men film that I have really watched so I cannot compare it to the other X-Men films, but I though it was amazing. Well done to the talented director Gavin Hood who I have a soft spot for, because he is South African and he makes amazing films like Rendition. The acting was great, the superpowers were super awesome, the cast was great and the plot was exciting and not predictable. Girls, a great reason to watch this film is that once again Hugh Jackman is totally mesmerizing in his performance and physical presence. The entire experience was great. The growth of the plot was strong as well as the growth of the complex character. It really is a great fim. The cinematography was spot on and the effects were good. I think this film was great and is a must see.

I have to admit, this movie looks pretty awesome on Blu-ray.&amp;nbsp; I just hope Blurays come down in price for this upcoming holiday season.

2 stars here and I am giving it credit

Rumor has it that the movie has multiple endings.&amp;nbsp; It will vary by theatre and there appears to be no way of knowing what ending you will get.&amp;nbsp; They tried to spice things up a bit due to the leak of the film.&amp;nbsp; Apparently though, the differences in endings may not be all that much and are only a minute long or so....

he is only in the movie for a short time...like I said Sabretooth saved what could be saved of the movie.

I agree, Gambit has been missing in action. I hope he is not only in t he movie for a short period of time. He should have been in the first one. I really hope this movie is good.