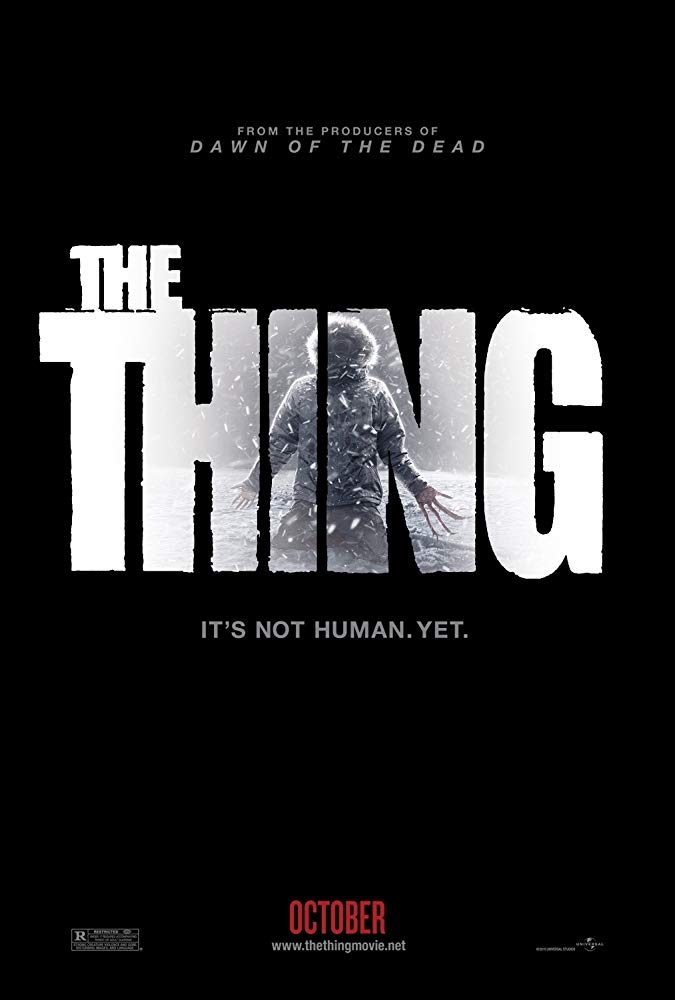 Plot: A prequel to the 1982 films of the same name: A research team in the Antarctic comes across an alien spacecraft leading to a confrontation between the lead scientist and his graduate students on what to do about the discovery. -- Chris Kavan

A prequel to the 1982 films of the same name: A research team in the Antarctic comes across an alien spacecraft leading to a confrontation between the lead scientist and his graduate students on what to do about the discovery. what the hell did I just watch, just a lame prequel to a scary 80's movie like the thing.

I was afraid to watch this after being a huge fan of the original and I didn't want them to screw the original up. Shockingly they didn't screw it up and made a awesome, graphic, and bloody add on to the original. I really recommended watching this for sci-fi /horror fans, don't worry you'll be safe being a die hard fan of the original,,

Poor character development, screenplay and direction. The actors usually mumble and plot seems to be pointless. It only becomes interesting when the aliens attack the people. Effects were believable but you can never really enjoy the conversations and film's motive. The Thing is poorly executed gore-fest in which the figures were deserving to get killed because of the lack of believability.

"The Thing" by Yojimbo

An Arctic research team discovers an alien spaceship buried in the ice and unwittingly unleashes a hostile life form that is capable of absorbing and duplicating any living creature it comes into contact with. Touted as a prequel to John Carpenter's seminal horror classic, every single major plot point is exactly the same as the 1982 film and so this "reinvention" is really just yet another example of Hollywood's seeming attempt to remake every film of the 1980s. In fact, like The Invasion before it, The Thing is in fact a remake of a remake and while Carpenter's film was a sublime exercise in paranoia and suspense, this version follows the usual modern horror formula of "hottie chased through darkened rooms by CGI monster". That's not to say that this film is awful by any means and it …

Impressive prequel that makes me lie in wait that they will begin production someday on a actual sequel to '82s The Thing. I personally always categorize this as being a sci-fi film not so much horror. I am a huge fan of all things sci-fi and i also find that the '82 version of this film along with Ridley Scott's Bladerunner to be two of the best sci-fi's ever. All that being said i was literally jumping up and down after seeing the tv spots and trailers for this prequel after finally seeing the film i was not let down. If you are a fan of the 1982 original ,as i am, then the prequel will provide you with loads of answers to what actually happened to that Norwegian scientific team that as you remember, had Macready (Kurt Russell) wondering where 'that crazy swede' came from at the …

They need to get the atmosphere right - if they mess up that paranoia-induced horror that permeates John Carpenter's version, I just don't see it working. 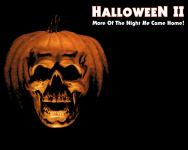 I hope the writer did a better job with this one! The nightmare re make was terrible, really looking forward to this one!

I have not seen the 1982 John Carpenter&amp;nbsp;or the original 1951 version, but I'm still intrigued by the new one. I might have to brush up and undergo a Thing marathon to get the whole story.

I agree. I have low hopes for it but I am pulling for it to have some good reviews.

If this is being sold as a prequel, then why is the title the same as the 1982 film? &amp;nbsp;Everything in the trailer looks just like a retread and I don't like how the monster is completely CG. &amp;nbsp;At the same time, I am intrigued to see if this will offer up anything different or cool.