Rise of the Planet of the Apes Movie Information 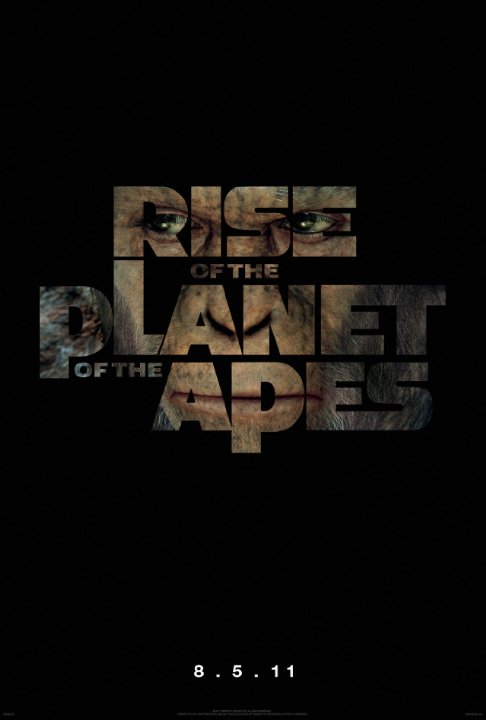 Plot: Prequel to Planet of the Apes in which scientists working on genetic experiments creates a race of intelligent apes that leads to a war to determine which species will ultimately dominate the Earth. -- Chris Kavan

Connected to the 1960s and 70s franchise only by its title, "Rise of the Planet of the Apes" brings an entirely new story than the one present in the Charlton Heston film, while also promising an exciting franchise of its own.

If we seriously let a bunch of monkeys beat us in a straight up fight we deserve to be replaced. This isn't Humanity vs monkeys, it's Humanity's vs its own staggering incompetence --and we've all seen how that works out in the end.

Caesar is the best. When this movie was coming out back in 2011 I thought to myself "Oh great another Prequel". But this movie turned out to be freaking fantastic, The visual effect's are stunning to look at and Caesar is the biggest bad-ass ever.

Cgi apes are better then actors in monkey suits!!

By far the best movie of 2011 !!! I have seen at least one of the old Charleton Heston films featuring all the actors in monkey suits and i was so put off i even balked at Fox studios when i heard they were doing somewhat of a reboot. Then i started to see some of the trailers that Fox were putting out for the film and wow it peaked my interest. I know alot of folks will say 'Yeah yeah CGI apes...so what?' this reviewer will take CGI apes over actors in monkey suits any day of the week! When i got into the theatre to see this finally it was the very first time in from what i can remember where i actually upon watching the end credits roll, to get right back to the box office and purchase yet another ticket for the next showing and that my freinds, as far as i am concerned in this movie …

Rise of the Planet of the Apes review

Will Rodman (James Franco) searches for a for Alzheimer's disease and uses chimpanzees as test subjects. His dad Charles (John Lithgow), who suffers from Alzheimer, discovers that Will brings home a baby chimp and names him Caesar. Caesar gets detained at San Bruno Primate Shelter for attacking Willâs neighbor. Screenplay was efficient in relaying its themes human cruelty and tempering with natureâs course: Will â âYou know what theyâre capable of.â John â âThey're not people, you know.â Caroline â âYou're trying to control things that are not meant to be controlled.â âSome things aren't meant to be changed!â You can really empathize with the emotions of the apes because of the impressive make-up and effects. Direction was effective with a superb …

This film was great, but Dawn beat the standard this film set. (Just my opinion)

It has its imperfections, but I still liked it a lot. It's really everything with Cesar that I found to be enthralling, and Andy Serkis' mo-cap performance was undeniably fantastic. My issue with it was that I didn't really care about the human sub plots, and it doesn't help when you have a worthy, but ultimately boring actor like James Franco in it as a major character. Also Freida Pinto's character was a big fat nothing. Still, really liked it mostly because of how they handled the apes and &hellip;

Compared to Tim Burton's disastrous remake, I thought it was a welcome change of pace. Origin stories are always hard to pull off, but I'm still convinced this should have won the Academy Award for best effects.

I must be in the minority. I love sci fi and the planet of the apes. This movie was bad. Nothing about it was unique. Very predictable and unoriginal. 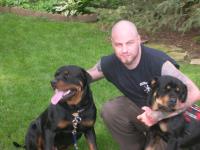 I'm a die hard ape enthusiast so I am critical about anything new that comes out. I thought I would hate this movie with all the new effects, however it was very well done. I loved how the pieced together about Ceaser growing up and explaining how he came and became the ape he became.The original movies and TV show still holds my heart and will always be better but this was a great adaptation for me bringing the apes to life once again..