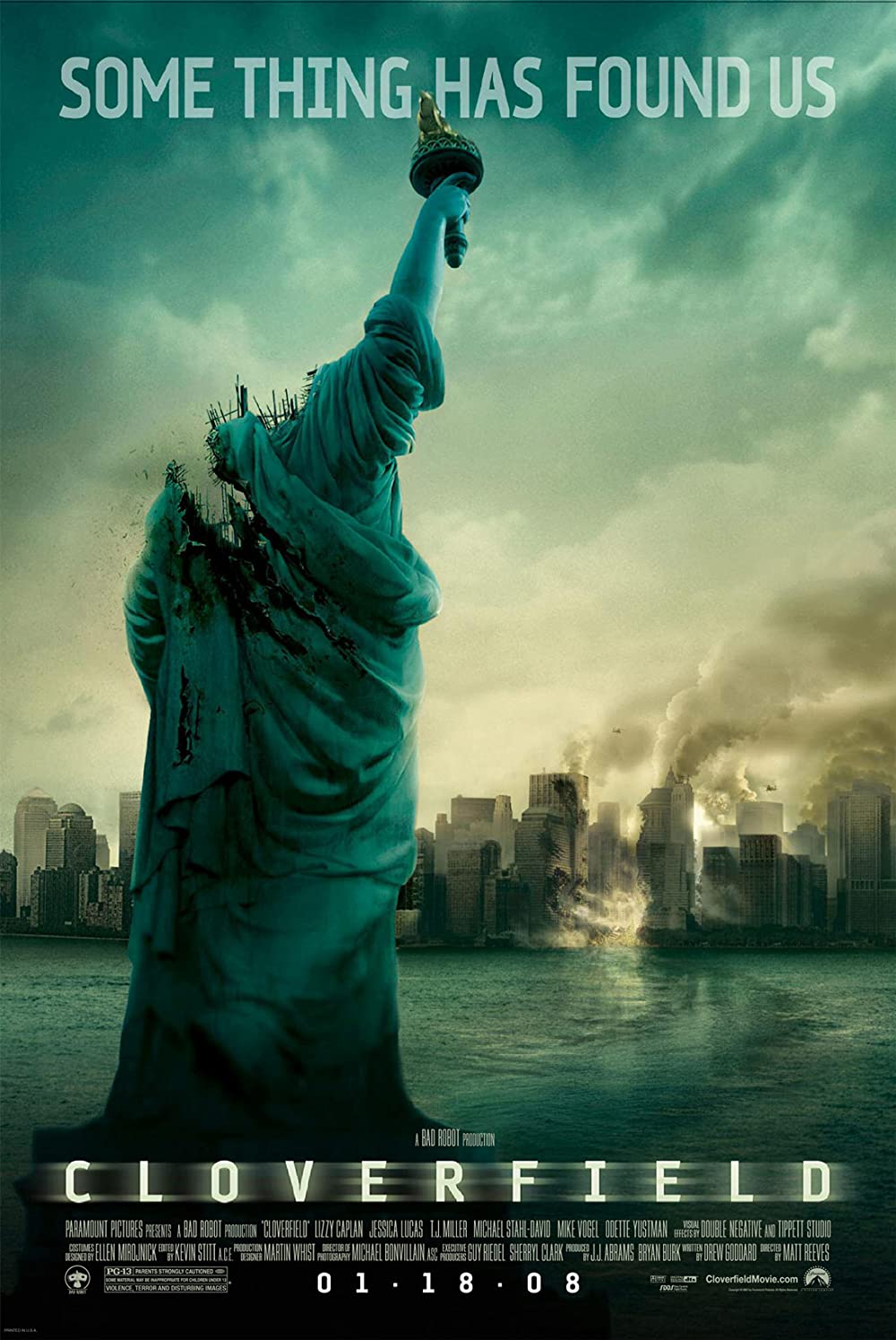 Plot: A group of teens looking to party, run for their lives as a monster terrorizes New York City.

I enjoyed this movie.

In theaters, this movie really got to me. It was suspenseful and the 'found video' was effecting in striking fear. At home it is hard to get the same result on the small screen. It is unfortunate because this movie is very very cool.

I should note that the first time I saw this movie was in a midnight screening, full of screaming fans and loud noises, and I think that this is the ideal way to view the intense spectacle that is Cloverfield. Matt Reeves and JJ Abrams have made a film that rests at the upper crust of found footage films. It's charming at the right moments, goes the right lengths to establish its characters, and features an immediate immersion into terrifying and intense scenarios. The alien invasion plays out a bit scarier when you don't get a full glimpse of the monster, but the film is one tense adrenaline-fueled scene after another.

Not Worth The Hype, But Worth a Look

Normally, I wouldn't pass up a movie such as this. I skipped the theater experience because of the overhype marketing machine of mysteriously vague trailers that promised something that many of my friends said it didn't deliver on. After many years of forgetting this film entirely, I've finally seen it. And I have to say that while it wasn't worth the hype, it was certainly not in any way a bad movie and it still delivered on what it set out to do. The marketing never steered us in a certain direction. It only teased us with the unknown. This was never meant to be a crazy 'Godzilla' type of monster film. It's intent was to inject something new into the 'found-footage' genre through the use of a giant creature wrecking havoc in New York City. As far as the filming format is …

Cinema is an artform. One based on commercial success, yes, but an artform nonetheless. Therefore good films tell a story; they have structure, plot, character development and dialogue. It is not enough to just point a camera at something and wait for it to unfold, which is exactly what Cloverfield is like. Basically it's The Blair Witch Project meets Godzilla as we follow a group of friends as they try to escape Manhattan during a monster attack. I have to say some of the action sequences are brilliantly done, seamlessly combining impressive CGI with the first person camera work. But I didn't care what happened. I wasn't bored exactly, but it was just a series of images of disaster-stricken cityscapes with people running around in the foreground. And that's it. No plot, no interesting … 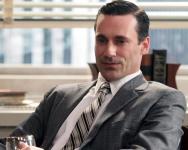 Here are my thoughts on the movie from when I saw it in theatres, I found this on my old blog:

The only reason I wanted to see this movie is to see it before the novelty of it wore off. I wasn't expecting much from it going in, and going out I came out with less. It is one of the worst movies I've seen. I'll try to do this review without giving the plot away since it is a new movie and most probably haven't seen it though I don't recommend it.

First of all, is this movie supposed to be a monster movie or a character-driven romance story? The characters aren't developed but they are focused on more then the monster which is what I thought the movie was supposed to be about.

The idea of the hand-held camera is not original (see: Blair Witch Project). I know what they were trying …

No posts have been made on this movie yet. Be the first to start talking about Cloverfield!