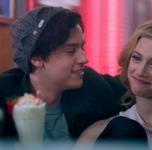 Position: Marketing Manager - I design websites like this one. I also do marketing and other graphic design related things.

About Me: I like the Red Sox, hate the Yankees and enjoy watching the Royals. I try to do new and exciting things. I probably watch too many movies. I am getting ready to ride the MS150 this September!

Interests: Writing low quality movie reviews for the everyday person. Yes, you read that right. If you wanted to read reviews that reflect the "artistic critic" or the "elite" then my movie tastes and reviews are probably not fitting.

"I only had sex with her because I'm in love with you. " - Rules of Attraction

I Am Number Four

I didn't know what to expect with this film, but even though it had some cheesy scenes that only teenagers will enjoy, I liked this film a lot! The action was great, their powers were pretty damned cool and it actually ended the movie with me wanting more. Good thing they will likely make a sequel!

thanks for posting on my profile, u seem cool

It's an awesome movie in my see

I have got 2nd stage 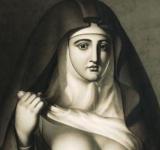 Tried to post an entry on for Movie I Just Watched but your search comes up empty for the movie. 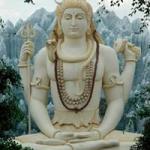 Thanks friends, I go to shake the new website that you have posted on my. Is that's wile throws that the people's can see all the movie's off 2014 in HD quilted? Ons for all thanks.

Prince of Persia: The Sands of Time Review comment

yea this movie was realy good