Michael Jackson's This is It Movie Information 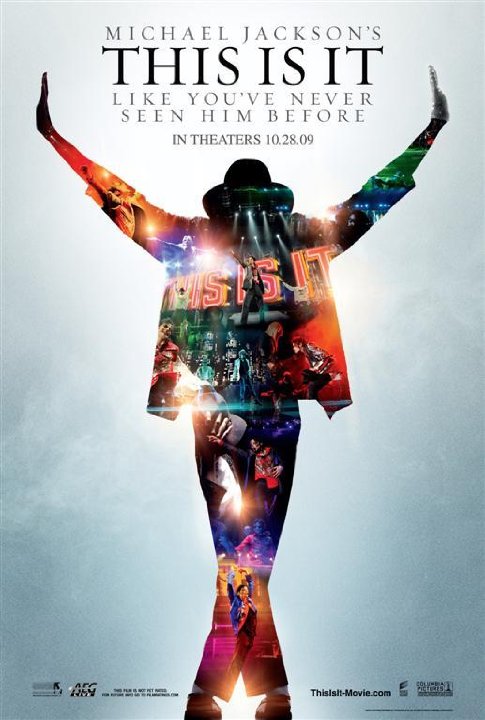 Plot: Comprised of interviews, rehearsals and backstage footage as the late singer prepares for his London concert tour. -- Chris Kavan

Comprised of interviews, rehearsals and backstage footage as the late singer prepares for his London concert tour. It's good to see all the Micheal Jackson best bits in this movie but the film itself gets a bit to long.

A fascinating portrait of the genius of Michael Jackson. You can see the love and craft that he is putting into his final run of shows and it is a fitting tribute to the legendary collection of hits the man has produced.

A decent enough movie about Michael Jackson's rehearsals before his death. I have trouble labeling this as a documentary as all it really is is rehearsal footage, with very little insight from anyone. I would have loved to hear some of the perspectives from the dancers, crew, or director. Instead all we really get is watching someone rehearse a concert. MJ is great, but after about 30 minutes, I got a little bored. Guess I was wanting to learn more about the show rather than just watch people practice it. 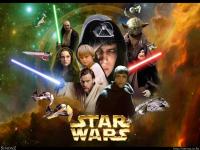 Michael JacksonsÂ´s This Is It- Event Of A Lifetime

Michael Jackson was born 29th August 1958 in Gary, Indiana. His father worked at the steel plant, and his mother, like all mothers did in those days, worked at home. Joe Jackson, his father, was in a small band. They used to reherse in the livingroom of the familys home, and play on local clubs and bars.
All went on, and everything was good. Until one day. Joe came home from work, and told his family that he had lost his job at the steel plant. Now they had nothing to make money on. The gigs with the band didnÂ´t usually pay off so good, and they didnÂ´t have any savings left.
It was hard days.

But one day, when 3 year old Michael was making his bed, his mother Katherine heard him sing for himself. She ran off to Joseph and told him that their son can sing. At first he thought …

This is Him. The Genius.

This is it. The best movie of the year so far. From a genius who truly under stands the details and what is important to fans. From a drug addict who didn't even know he had a problem. From a man who acted more like a woman.

Michael Jackson is finally able to show the world how really, smart, talented, dedicated and able he was. I was impressed with almost every aspect of what he was doing. Sure, some of the rehearsals were a little sloppy - but what can you expect from a rehearsal. But then there were scenes that were acts of greatness. You can see his passion and his ability.

I really liked this movie. It rarely felt long and I was never really bored (though I could have done with out one song). The rest was amazing. I would not call this a true movie but more of a documentary, …

Favorites of 2009 by Austin Shagwell

No posts have been made on this movie yet. Be the first to start talking about Michael Jackson's This is It!