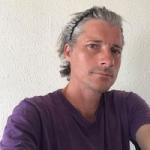 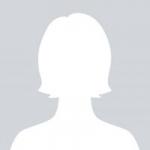 Movie Quotes: I'm sorry, did I break your concentration

I'm having an old friend for dinner

Mama says, 'Stupid is as stupid does

The Irishman was my 15th Martin Scorsese film, and like so many others it gets 10/10 from me. A masterpiece of film making, with an excellent story told with such class with an amazing cast of legends Robert De Niro, Joe Pesci & Al Pacino and lovely to see Harvey Keitel get involved too. The cinematic quality with its superb, script, soundtrack and acting and possibly the greatest achievement is the mind-blowing way at which the de-aging visual effects are just stunning in there sheer brilliance. As a Netflix release, it doesn't hurt to watch it in two parts given its length, which is long, but I honestly wouldn't cut any of it. The only regret is that it marks the end of an era, given Scorsese, De Niro, Pesci & Pacino are 70 odd and …