Night at the Museum Movie Information 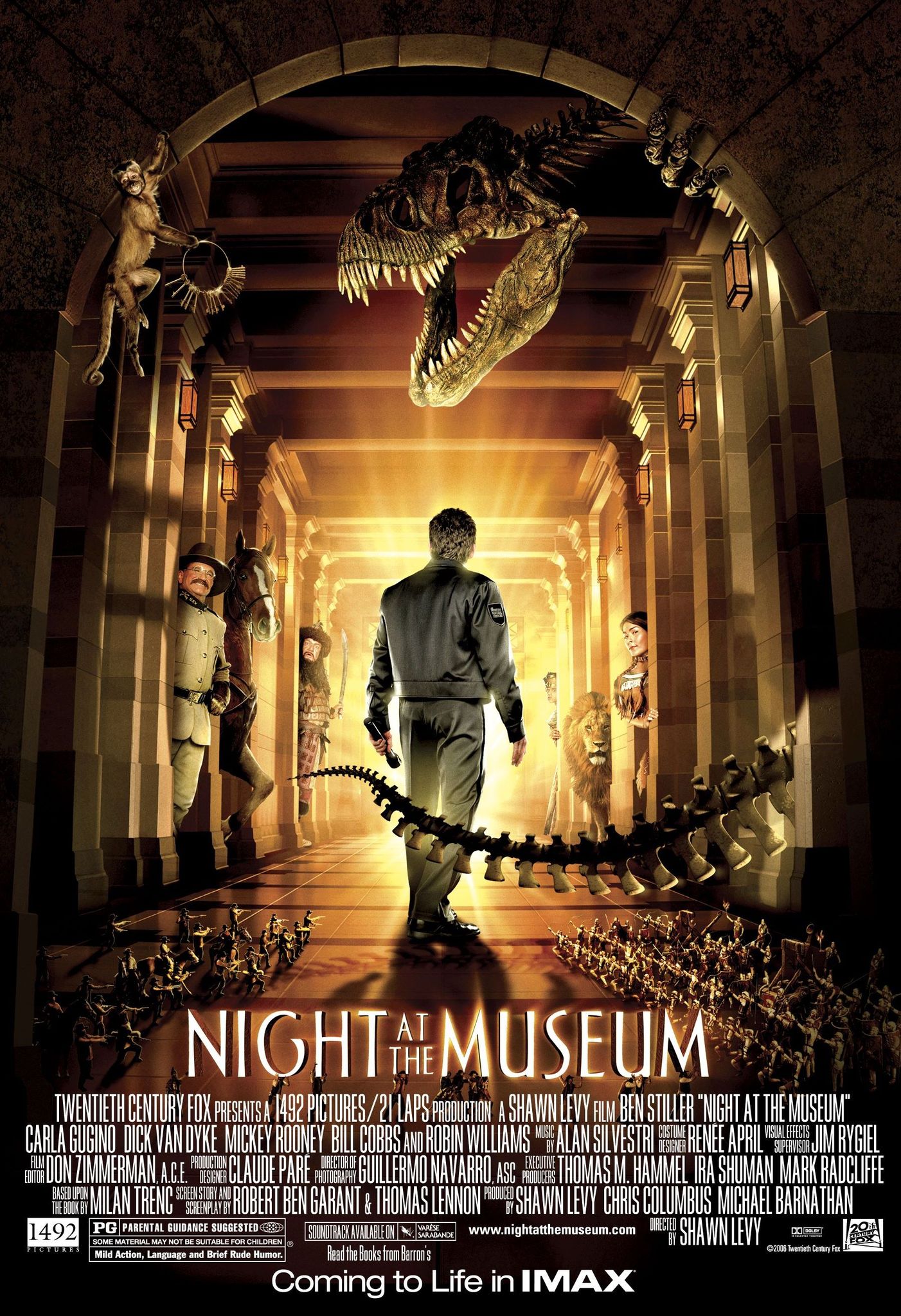 Plot: An unemployed, divorced father has little confidence and even less to show his only son, that is until he takes a job as a museum night watchman and learns that when night falls, history really does come to life. -- Chris Kavan

Decent family comedy that I found to be quite amusing at times.

The special effects were better then the movie

Night at the Museum

It may be a bit scattered and not have lived up to its potential to become a classic but I had fun watching this movie. There's something about the tone of it that made me smile from beginning to end. I liked how the filmmakers instilled some sort of story here rather than just slap together special effects in order for it to look grand. It somehow captured the feel of wonder I experience whenever I visit a museum. Ben Stiller is funny as usual and his antics never get old. Although the film reminded me of a toned down version of "Jumanji," it is original in its own way, which was refreshing. I really have nothing to complain about because I thought it was consistent--it might not have been funny every scene but it's also not only funny in the beginning and boring at the end, or …

No posts have been made on this movie yet. Be the first to start talking about Night at the Museum!