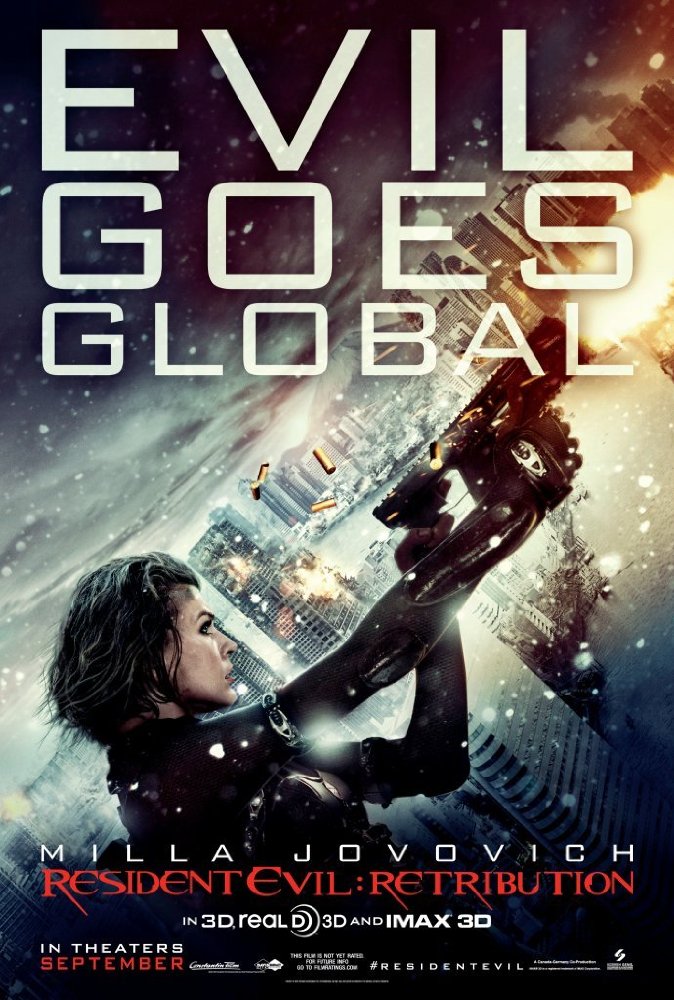 Plot: As the T-virus continues to ravage the earth, Alice awakens to find herself in Umbrella's secure underground location. Delving further into her past, Alice, humanity's last chance to survive the legion of undead, will travel the globe to hunt down those responsible. -- Chris Kavan

As the T-virus continues to ravage the earth, Alice awakens to find herself in Umbrella's secure underground location. Delving further into her past, Alice, humanity's last chance to survive the legion of undead, will travel the globe to hunt down those responsible. Okay before I start this review of this movie I have seen the other resident evil and they are Bad.this movie has Bad acting and the action is like transformer's 2 mindless action.

think its time they stopped these movies now. this is the worst one of the lot. hardly any zombies . dodgy acting very weak plot. fight kick shoot run that's about it. the ending is silly it felt like the makers want to turn it into the avengers of something. shame . its something to watch on a night your bored but that's about all its good for.

Alice is captured and imprisoned in Umbrella's secret HQ, so Wesker and a former Umbrella agent free her in an attempt to recruit her to their cause...but first they must escape the complex.

The original Resident Evil was inoffensive pap; an excuse to switch off your cerebral cortex and veg out to clunky action horror and acrobatic, gun-toting vixens aplenty. As each sequel has been released they have become more and more dumbed-down, more and more simplistic, and more and more cynical in their attempts to flog this dead horse of a franchise as long as they possibly can make another buck out of it. This latest instalment is so pointless, so meaningless, so disposable it's positively soul-destroying. It's the turn of Aliens to be plagiarised by Anderson and his "plot" is nothing more …

I didn't really like this fifth one. The story was too short. And the acting was not that good. Only milla jovovich, michelle rodriguez and Boris Kodjoe did a good act in my opinion the rest was so-so. The plot was a little bit predictable and not very exciting nor thrilling. If Paul W.S. Anderson is thinking in making a new Resident Evil he'll have to do much more and much better than this to make a better sequel and bring back the emotion that the first and second movies caused on us. There's always the chance of improving but this one was just not worth to watch. Of course if we talk about the special effects, they were amazing!! We just saw a bullet in slow motion entering in the head of a zombie, and that's not easy to do. But special effetcs aren't everything in a movie.

I never cared for this series, as a whole, and only enjoyed certain moments in the first two films. &amp;nbsp;The action has just gotten more repetitive and uninteresting with each sequel. &amp;nbsp;Others tell me that it's all just 'dumb fun', but I don't see any fun in watching what is essentially a video game cut scene stretched to 90 min. &amp;nbsp;This (5th?!) entry looks to be the most monotonous seen thus far.

Ever since the third film I've pretty much written off this series - even though I continue to watch them. I don't have very high hopes for this one, either, but I'll watch it when I can do it from the comfort of my home just to see how bad it gets. 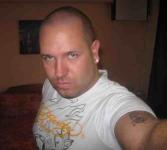 Watched this film 2 nights ago and what a disappointment!!!No storyline, no decent zombies pretty much nothing decent at all.I think its time resident evil finally came to an end. :(