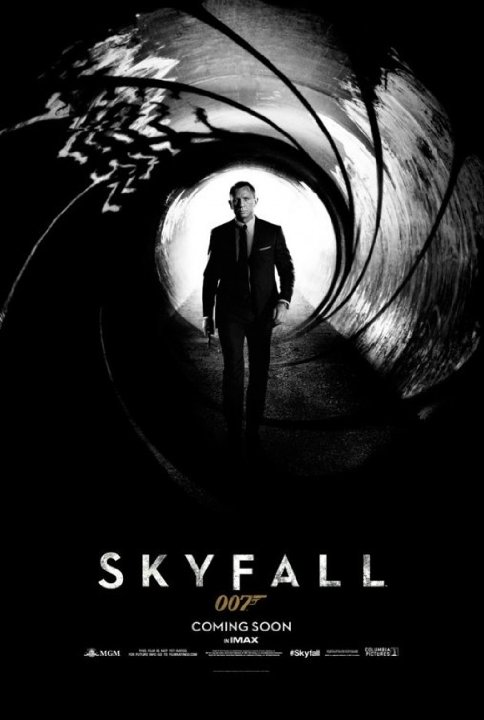 Plot: Loyalties will be tested as M finds herself at the mercy of part of her past she had thought was done for good. With M16 coming under attack, Bond will have to track down and eliminate the threat, no matter how it may affect his personal relationships. -- Chris Kavan

In terms of dark tones and themes, "Skyfall" is the most nuanced and fully realized film in the entire franchise. It explores an utterly beaten down James Bond, and Judi Dench deserves a standing ovation for her complex and final portrayal of M.

This is Bond. This is how it should have been since the end of the Connery era for the franchise. No gimmicks, no camp, no stupid attempts at fitting in with the times. The action, the character development, the script, and the villain especially are all fantastic. This is the best James Bond movie in decades!

You know he's name and that is Jame bond. This movie as good action and good original song from Adele. 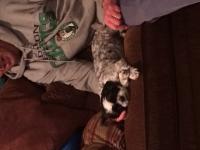 No matter how good a Bond film made nowadays is, it will never live up to the standards of the massive series of films the character has produced. However, Skyfall is the closest thing we will ever get. That is not a bad thing though, as Skyfall is one of the best pure action films I have seen in a long time (since 2010, only "Drive" (2011), and "Inception" (2010) have been better, and that is great company to be in).

The best quality of the film is the creativity of its action sequences. Sure, the Bond films have always contained highly unusual, and often impractical chase and fight scenes, and Skyfall starts out with the same, however, if another Bond film had the guts to pull out the plot twist you see a mere 10-15 minutes in, I haven't seen it. Among other points of interest are a …

James Bond is back!

Skyfall is the most recent tale of our beloved British secret agent 007. After Bond is thought to have died a person from the past comes out of the shadows to wreck havoc on Agent M and the rest of MI 6. Now Bond has come out of retirement to help save the day. This is a fine film. It's paced well and shot beautifully by the extremely talented Rodger Deakens. From a beautiful fight scene in a tall hotel to a show down at a farm house in rural Scotland it's a majesty to behold. The writing is probably the most unique and well carried out part of the film. And the way Sam Mendes brings the writing to the screen is even better. The idea of having Bond face a human whose soul intent to crush Bond's body and soul and not the entire world or huge ice caps is a fantastic change of scenery. The …

James Bond is presumed KIA on a mission but is lured back into service by an elaborate cyber-terrorist threat targeting MI6 itself. Skyfall seems to begin as yet another "evil hacker takes over the world with his dastardly laptop" story that has become as tedious as it is ubiquitous in this day and age. Combining this concept with the old "I'm too old for this shit" theme that first reared its head in the Lethal Weapon franchise and some moments of irrelevant Bond totty and cheesy quips and I feared Skyfall had fallen into the same trap of excessively self-referential corn for its 50th birthday that Die Another Day tumbled into. And then Javier Bardem appeared on the screen. The character dynamic is very like that of The Dark Knight; Craig faces off against an effeminate, playful yet …

I still didn't got time to watch skyfall. But I will surely catch the Imax version soon. Then I'll speak about the film

Sorry - beautiful women with ridiculous names is what I should have posted.

I loved it! But isn't the beauty of past bond movies the fact that he never ages?

Wow - it's shot up to the #3 spot for the top films of 2012 here. What say you Bond fans? Will it be able to top The Avengers or The Dark Knight Rises before the end of the year?