ME TOO. BUT YOU CAN CALL ME A "TARANTINO ARCHIVIST"

Ok...it DID get nominated but I really should win. I mean c'mon...Avatar?? Avatar??? Really? 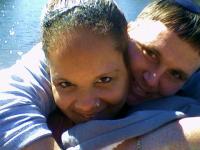 I I would like to agree with you about the subtitles on both front's....great point !

Personally...Tarantino is the best Director in the movie industry as I speak.He never let's me down and I thought The Basterds was a 5 star film and he deliverded an unbelievable ending that threw me for a loop...I LOVED IT !!! 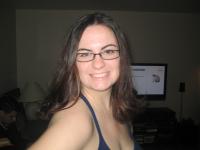 I absolutely love Inglourious Basterds! I thought it was rather tame for Terintino, but it was still thrilling, slightly disturbing, and artistic.&nbsp;I was surprised at how much of the movie&nbsp;was in subtitles, but itThe&nbsp;didn't detract from the fil at all. If anything, it made it more realistic.

Just use the link button on the attach function below. If you are posting the link for other purposes.

Agreed...best picture. Buddy of mine wrote this story explaining why it was the best movie of 2009. Check it out:http://wiredoregon.com/in glourious-basterds/

Best Picture!! ok...it won;t even be nominated. We know good films are rarely nominated. Killin' naazis?? How could it be overlooked?? Damn communists.