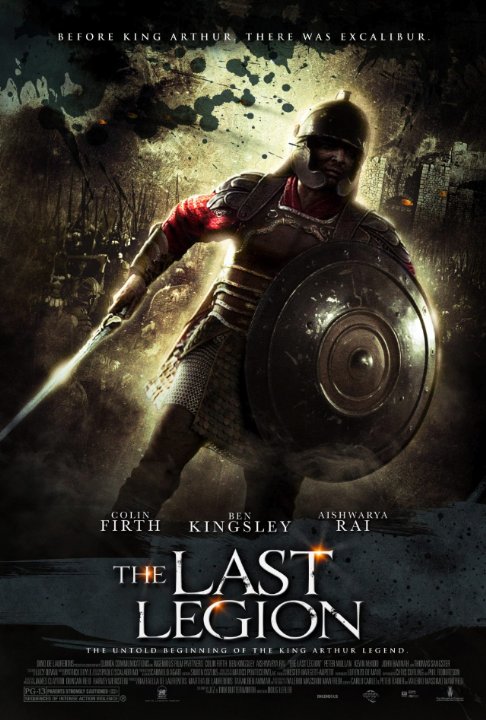 Plot: As the Roman empire crumbles, young Romulus Augustus flees the city and embarks on a perilous voyage to Britain to track down a legion of supporters.

A pretty generic action flick that suffers from lack of budget and definite lack of acting. With poor pacing and dialogue, it's pretty much straight-to-cable fare that lacks any sense of direction. Not recommended.

This movie is crap. It is on par with a made-for-tv movie. The action is the only thing that kept my attention but as soon as the action scenes were over I quickly became bored with the predictable drama, forced comedy and crappy dialog.

Hey it's Bud Spencer, but with nicer boobs :)

I expected an entertaining costume movie about Romans, but after a while it looked rather like an "Asterix and Obelix" soft-action movie. The only bright spot was the appearance of Aishwarya Rai Bachchan. The Romans should worship her. What a divine body.
The movie was of a high "Bud Spencer" level with Goths flying around in the sky, after which Mira appears gloating. Then there was Thomas Brodie-Sangster who had the same facial expression the entire film (excellent performance when you take that in mind). Kingsley starts as a nicely played counselor/teacher/philosopher (beautiful scene in the beginning of the film), but slowly evolves into an irritating magician. Him being Merlin was a complete surprise and a sign for me to start rolling my eyeballs.
I didn't care whether the …

Movies I Own by Markesh

No posts have been made on this movie yet. Be the first to start talking about The Last Legion!