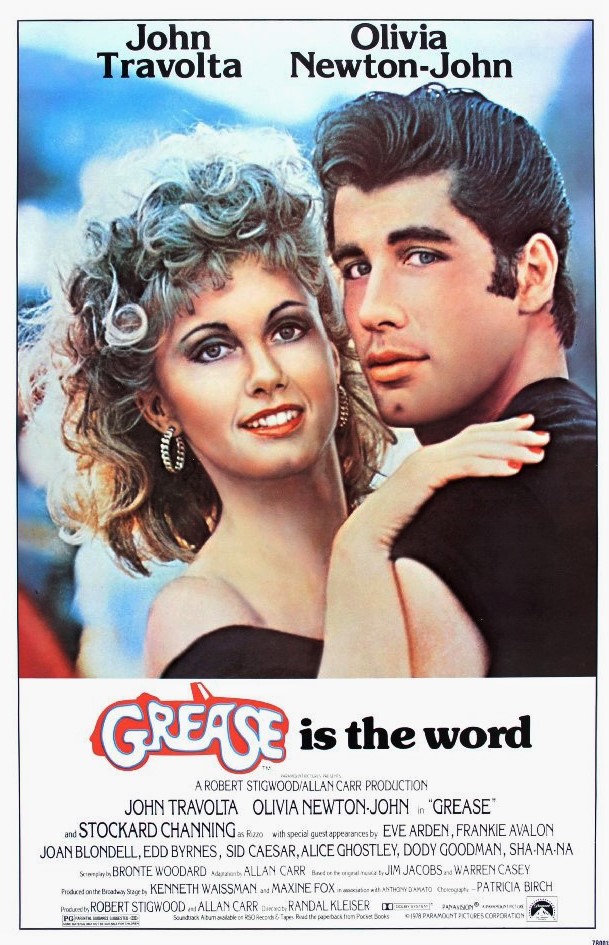 Plot: Greaser Danny met Sandy over the summer break, but when she joins his highschool, can they find love again?

A musical that does not suck.

Sexual Innuendo and music at it's best!

Grease was the first movie that I saw when I was a kid that caused me to go back and see it again and again. Then the re-release came out in 1998 and I saw it for old's time sake. I ended up seeing it three more times while it was still in theatres because it brought back the same feelings plus new ones from having watched the film from an adult perspective. On the one hand, it's easy for me to watch it so many times because it's a musical and when you find the tunes catchy you can't resist it. But it's not just that. Much to my surprise, I remembered every line of dialogue. What makes this movie a classic is that it is still great even if you cut out the songs. How many musicals can you say that about? The dialogue and one liners are so colorful and energetic and the movie works as a …

No posts have been made on this movie yet. Be the first to start talking about Grease!