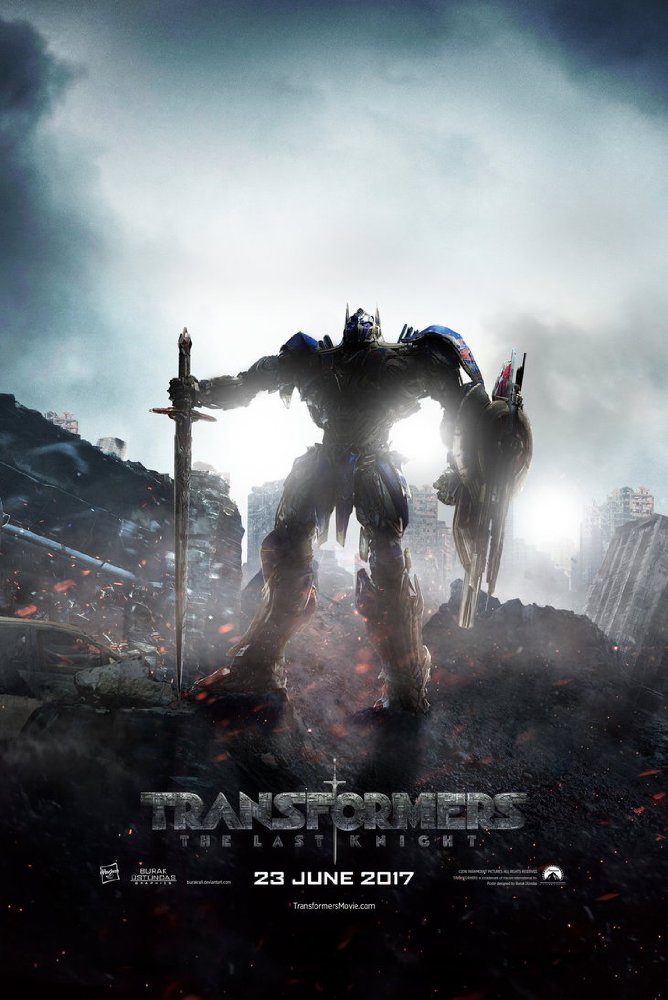 Plot: This time the war isn't between the Autobots and Decepticons, but man vs. machines. As humanity rises up against the Transformers, Optimus Prime disappears, and the key to saving the future for both sides lies in the long-forgotten history of how the Transformers originally came to Earth. -- Chris Kavan

Miserable Like all Transformers movies, I had average expectations going in and WOW, This sucked BIG TIME! I never thought Revenge Of The Fallen could ever be topped as the worst Transformers film, I was wrong. This film focuses WAY too much on starting a cinematic universe and fails miserably, The humor is atrocious (Anthony Hopkins saying dude was cringeworthy), The acting is mediocre-terrible, The writing is awful, Optimus is barley in it, The way Bumblebee gets his voice back is executed very badly, The villain is badly written, And the Decepticons (Except Megatron and Baricade) are a COMPLETE joke. I knew it would probably be mediocre or just plain bad, But I never thought it would be this bad. Rating: Rotten

"That is one bitching car." Oh Anthony Hopkins, can you stop embarrassing yourself at the end of your era. Imagine Daniel Day-Lewis ending like this, it's depressing.

Michael Bay at his most utterly bonkers.

The fifth Transformers movie no only just exists, it is perhaps the most insanely written and off the walls nonsensical installment yet in the franchise.
Unlike the other films, the movie doesn't waste much time on the uncomfortable sexual innuendo and fratboy humor. Instead on the absurd plot details that somehow by the power of cocaine fueled screenwriting had resulted in a Transformers story that includes King Arthur, Merlin, submarine battles, Star Wars styled dog fights, Cuban transformers, bimbo scientists, evil Optimus Prime, and that's only half the movie.
The action scenes and CGI are much improved from the last film which I felt was a significant downgrade in quality. The sheer scale of some moments are impressive even for a Michael Bay movie. And yes the movie is still 150 …

i thought it was pretty good

It not a horrible movie. But really expect much from it at all.&amp;nbsp; 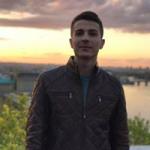 I've heard alot that it didn't meet expectations, but personally i like it:)

hahah&amp;nbsp;right. Transformers at this point is just a money grab.&amp;nbsp;

hahah&amp;nbsp;right. Transformers at this point is just a money grab.&amp;nbsp;