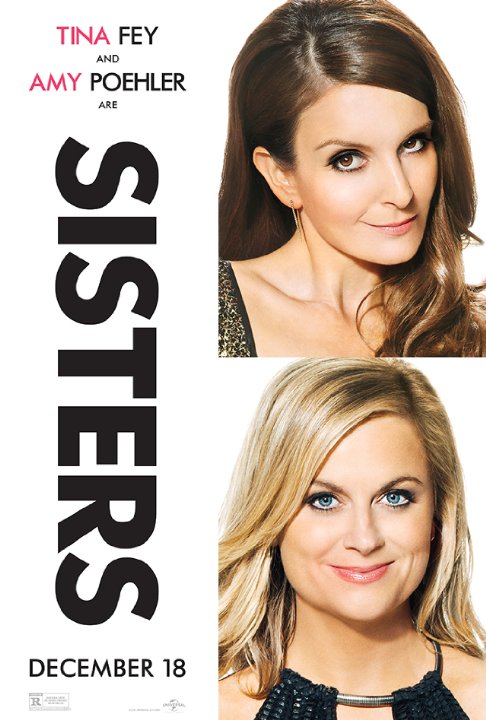 Plot: A pair of sisters get together to throw one last, epic house party before their parents to decide to sell their old home for good. -- Chris Kavan

Even though it doesn't always land as hard as it could, the secret's in the writing and chemistry between its leads.

'Sisters' is the textbook definition of a mediocre comedy. It takes a standard approach to it's story and characters. We know exactly where every single scene is headed. I could predict the entire movie right from the initial introductions. The only thing that keeps interest is Fey and Poehler's immense compatibility. This relationship being propelled by their comedic talents could lead to some solid comedy. Sadly, there are no good situations to set them up for hits. With few actual jokes present, everyone is left to fill in the gaps with obvious ad-libed lines. This process is on-going through the whole movie. Even the wacky shenanigans during the (elongated) party feel restrained. It's all so tame that the R-rating is not justified. I had barely enough chuckles to consider …

No posts have been made on this movie yet. Be the first to start talking about Sisters!