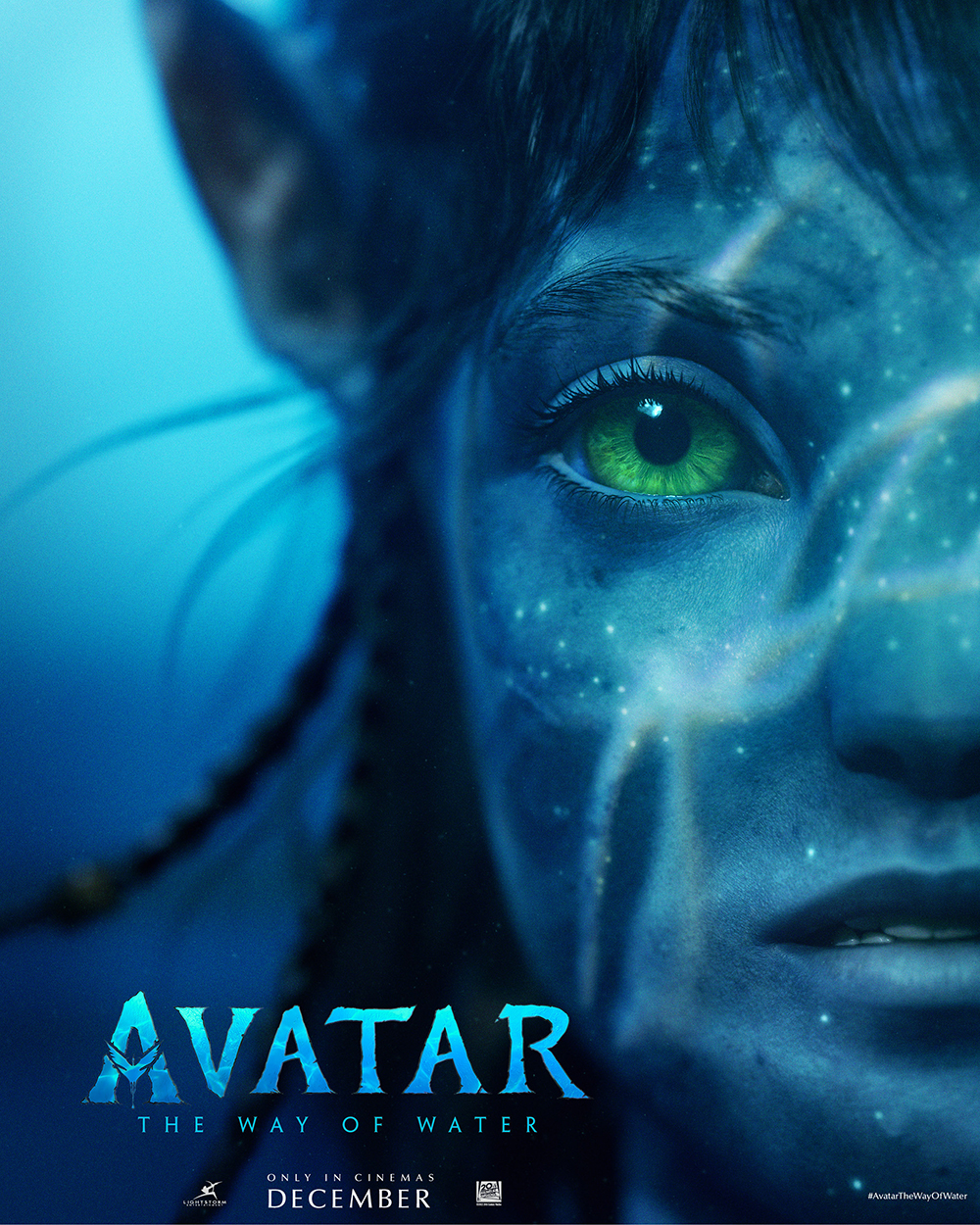 Plot: Jake Sully has settled in with his newfound family on the planet of Pandora. But his peaceful life is interrupted by the arrival of an old threat who once again threatens the planet. In order to prevent destruction, Jake and Neytiri will have to rally the Na'vi race, even those who wish to stay out of war, to protect their home and way of life. -- Chris Kavan

Not so much "Avatar 2" as it is just "Avatar 1" again. "The Way of Water" replicates nearly every flaw of the overrated original, from its stereotypical characters, to its overused themes and tropes, to a 3+ hour runtime that the story just doesn't earn.

With Avatar: The Way of Water, James Cameron essentially lives up to the phrase &quot;If it ain't broke, don't fix it.&quot; I can say with no uncertainty that if you liked the original Avatar, chances are this sequel will work just as well - mainly because it's almost the exact same movie but add in a family dynamic and upgraded visuals.

Jake Sully (Sam Worthington) and Neytiri (Zoe Saldana) have settled into their family life on Pandora. They have three children - oldest son Neteyam (Jamie Flatters), risk-taking Lo'ak (Britain Dalton) and young daughter Tuk (Trinity Jo-Li Bliss) along with the adopted Kiri (Sigourney Weaver) - who is the daughter of Grace and whose father is a mystery. There is also Spider (Jack Champion) a human child left behind and raised in part by their family …

Worthy sequel but lengthy as well

(The bad) this is like 30 minutes too long yes I knew it was going to be long when I bought the ticket but my God really. The language though scattered is pretty strong and the violence danger is heavy on young kids

Here we are 11 years later and it finally happened. 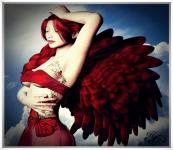 So there's a number 2 coming out???Awesome.. After i saw Avatar 1 i wondered if they ever would make a second movie...So when i read there is gonna be a #2 i was tickled pink and i can't wait for Avatar 2 to hit the theaters...&amp;nbsp; 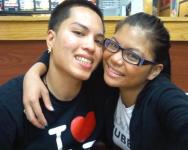 i really like the movie 2 can't wait to see part 2 should be just as good. 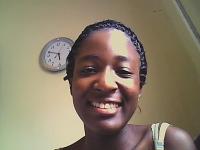 This is my favorite movie. I was excitingly waiting for this movie's release until i saw it i my screen. OMG that was so amazing. This movie is so imaginary, beautiful. What i really loved in this movie is the forest, it reflects the beauty of nature. That's the best movie ever, and that's just the kind of stuffs that i dream! LOL!