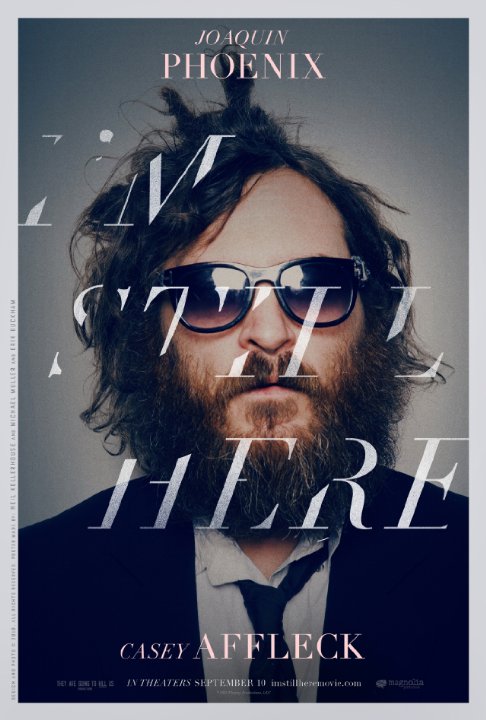 Plot: Documentary or mockumentary? Whatever the case, Casey Affleck follows around Joaquin Phoenix as he shuns acting and tries to make it as a rapper. -- Chris Kavan

The Man The Myth The Rapper Joaquin Phoenix The fact he kept this character going for 2 years and fooled the world, just proves he's one of the greatest actors alive.

This is not going to be one of the best things you have ever seen. Fairly interesting, but just how bad Phoenix is as an rapper makes me think that this was a hoax. Not to mention the fact that he has now returned to acting. An average documentary.

You see a very talented artist who creates a documentary without explaining a reason. He tries to rap in exchange of his rising career as a Hollywood actor. Joaquin Phoenix would never hurt his reputation if he would mock himself and look like a drugged-up Hollywood star who suddenly quits acting just to fulfill his passion which unfortunately is not his forte. He has a new movie and I guess he just wanted to make some points on fame and being an artist.

Movies to See by Jenna

Movies I want to see by TigerLily83

No posts have been made on this movie yet. Be the first to start talking about I'm Still Here: The Lost Year of Joaquin Phoenix!