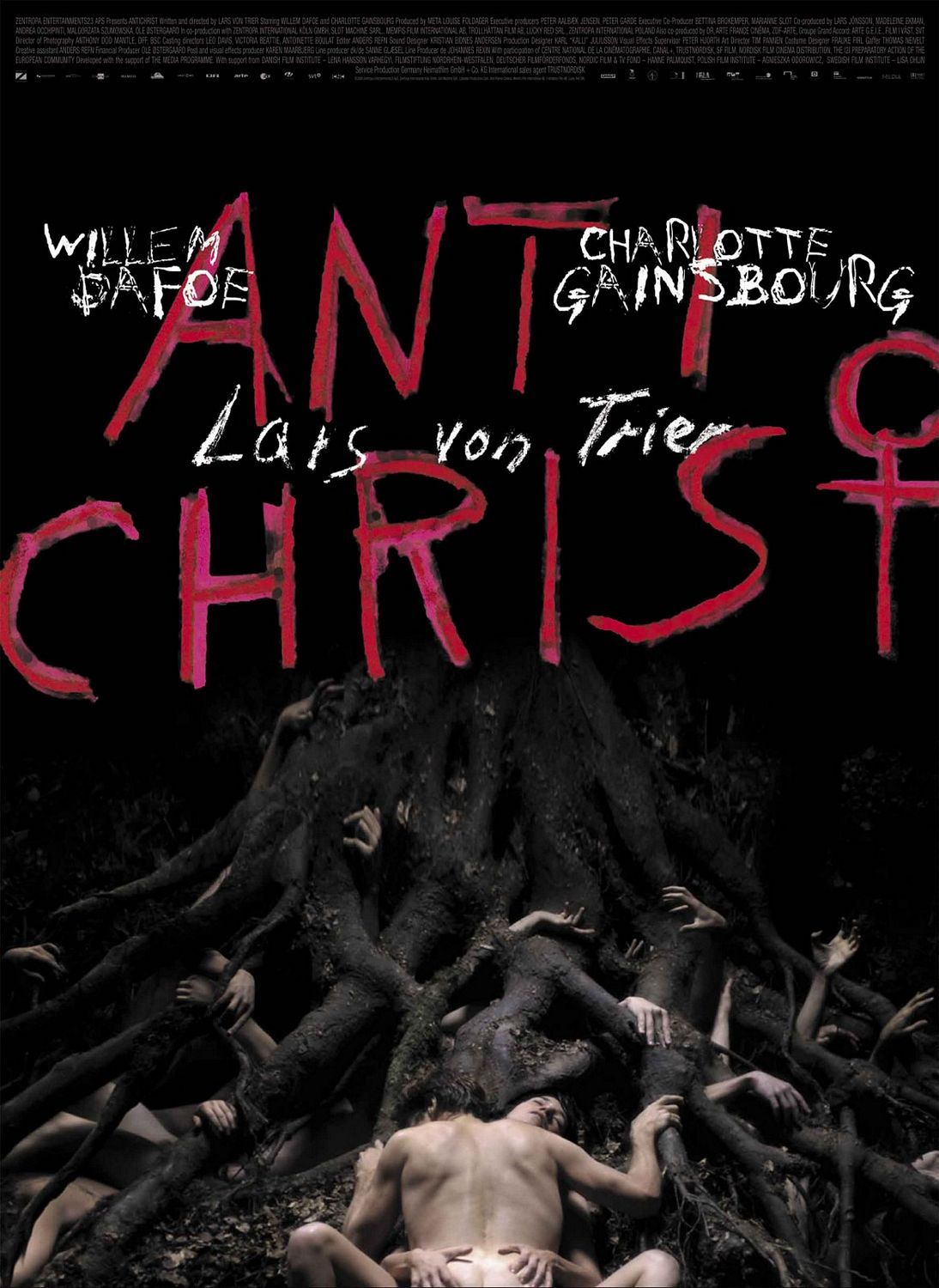 Plot: A couple hoping to repair their fractured relationship after the death of their child retreat to a secluded holiday cabin. But the "healing" that takes place is of a brutal, dark nature that may destroy more than just the relationship. -- Chris Kavan

Any movie that has a hardcore Green Goblin sex scene is worth watching, even if it was a stunt Co*k. A dark look into couples life after loosing a child. I really enjoyed watching them tumble into darkness. It may e called art house, but the production value far surpassed any Warhol flick.

This movie is an acquired taste. Extreme art-house lovers will enjoy this.

This art house, drama, horror show gives an accurate take on anxiety. It's beautifully filmed and there is a lot of symbolism, most of which I don't understand, but it's audacity is what stands out the most. The third part descends into some gruesome and repulsive acts that are effectively hard to watch, yet I couldn't look away. It's a film that inflicts it's character's pain onto the viewer, but knows when not to go too far.

She: "Nature is Satan's church".

The story is about a grieving couple retreat to 'Eden', their isolated cabin in the woods, where they hope to repair their broken hearts and troubled marriage. But nature takes its course and things go from bad to worse.

The meaning of Antichrist can be best described as a person or thing regarded as supremely evil or as a fundamental enemy or opponen (the battle between Christ and the Antichrist). A film like Antichrist must viewed more then once as I feel most of the audiences may or may not understand the film and the films symbolism. I know this just by the reviews that this movie got and it's shockingly bad, I mean really low ratings from some people and one article called this movie "An arty value mess", from some sh*tty movie magazine. The …

No posts have been made on this movie yet. Be the first to start talking about Antichrist!