The Spy Who Loved Me Movie Information 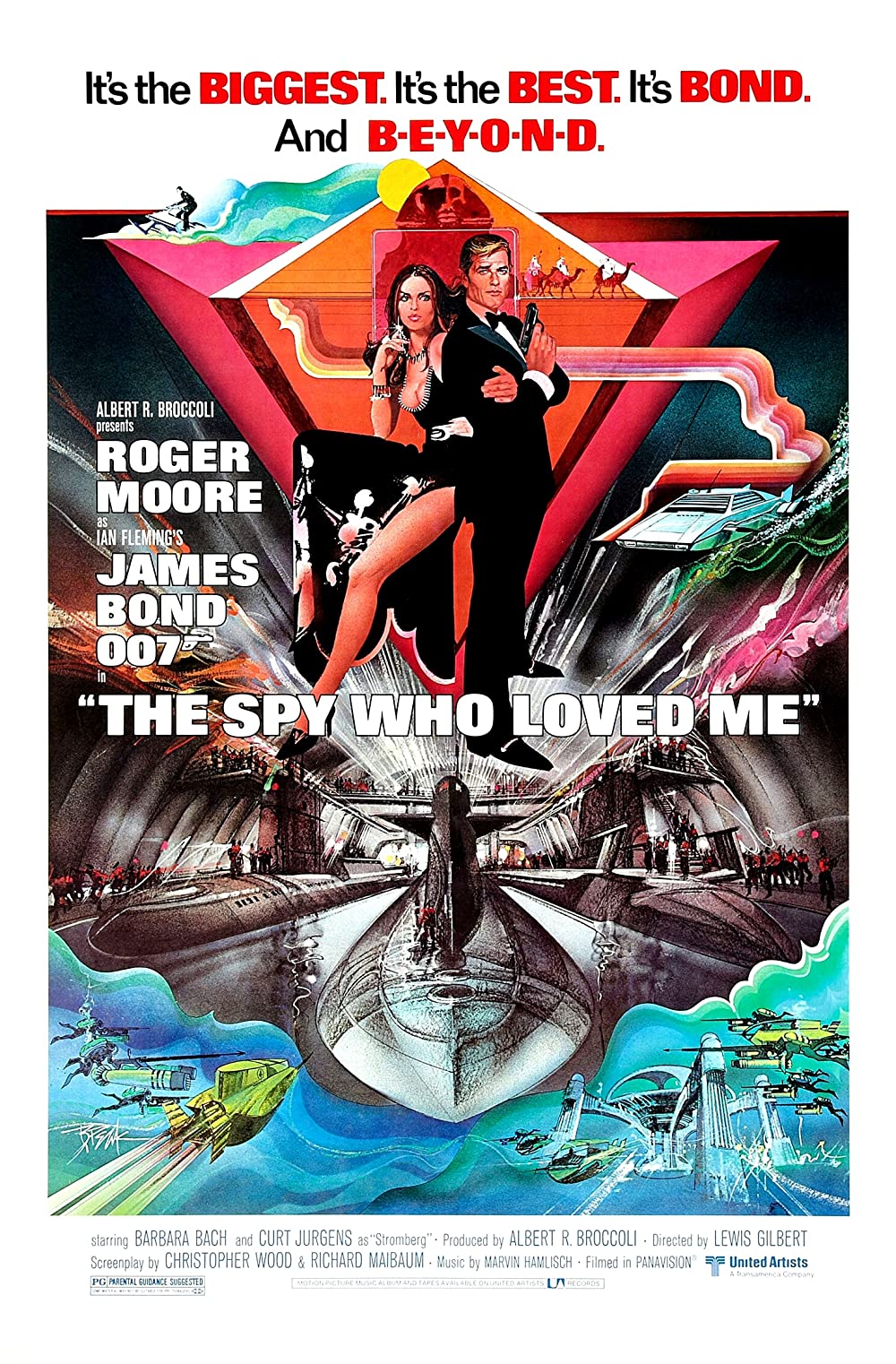 Plot: Bond is on the case when a British submarine carrying nuclear warheads goes missing. He finds himself teaming up with a KGB agent - one whose lover he killed. -- Chris Kavan

Replicating the style of earlier Bond films, "The Spy Who Loved Me" is a return to form for the franchise and gives Roger Moore a chance to prove himself worthy of the 007 title.

The best Roger Moore Bond film, but it still pales in comparison to Connery's best efforts. Not a great departure from his other attempts, but here it works.

This one pulled it together quite well. Jaws was a welcome addition to a long line of henchmen.

No posts have been made on this movie yet. Be the first to start talking about The Spy Who Loved Me!