The School of Rock Movie Information 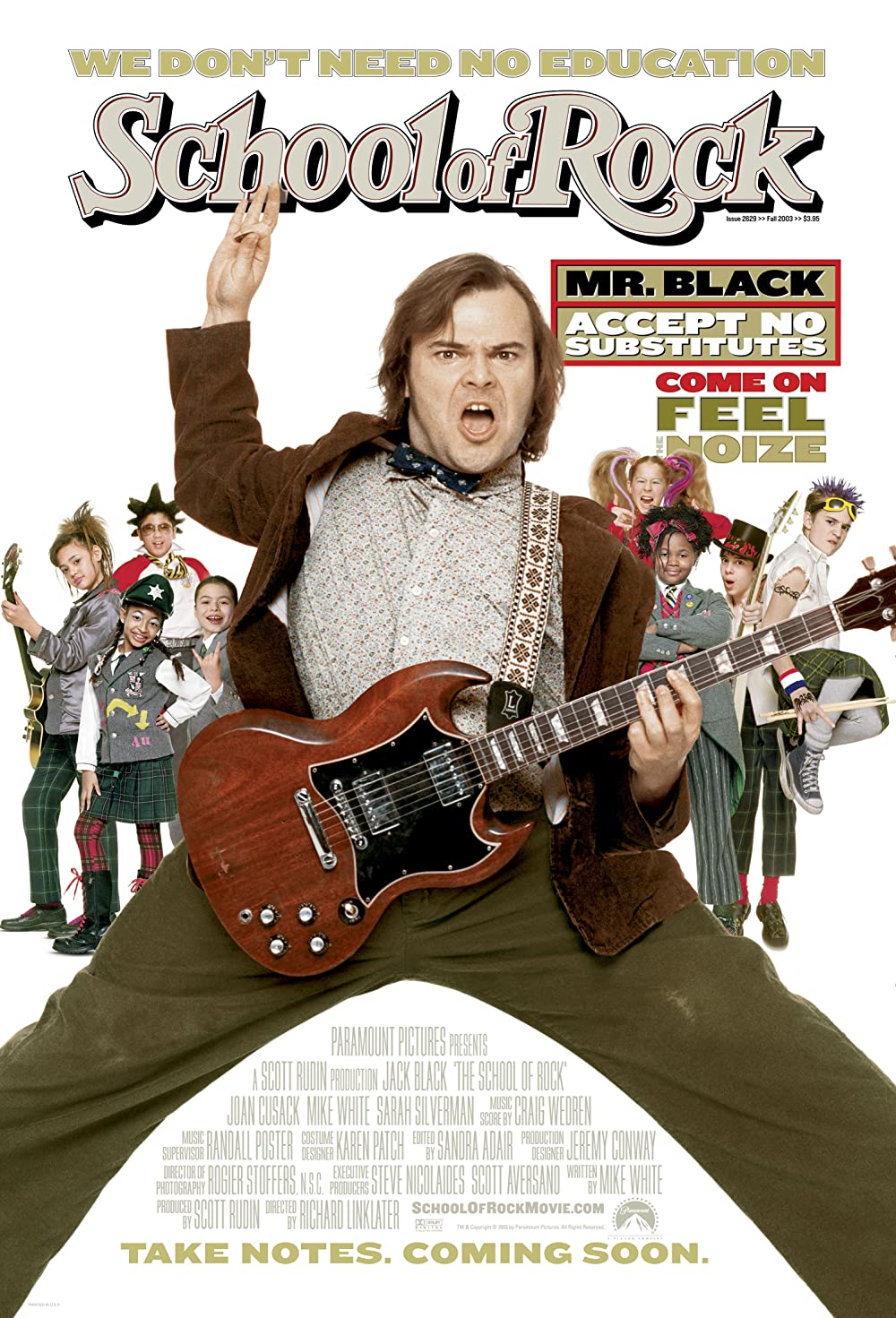 Plot: An out-of-work wannabe rock star poses as a substitute teacher and after finding out his students are aces in band, enters them into a "Battle of the Bands" competition.

An out-of-work wannabe rock star poses as a substitute teacher and after finding out his students are aces in band, enters them into a "Battle of the Bands" competition. This movie was funny and really enjoyable to watch.

Amusing if you're a fan of Jack Black's one man, one trick show; painful if you're not. Spinal Tap lite.

Jack Black's comic energy and timing and an appreciation of rock history give backbone to what would have been an otherwise pretty standard "fish out of water" story. Joan Cusack is also a scene stealer as the uptight principal of the school Black invades. The writing is better than you would expect and the film is a whole lot of fun. 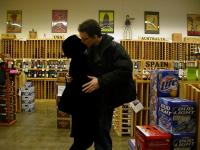 Battle of the Blands

Jack Black once again hits the silver screen as the rejected son of Adam Sandler and Sam Kinison. This man has the acting skills of a younger and louder Jim Carrey, who, for the most part, is an atroucisouly bad actor and very unfunny. I only hope he doesn't destroy the promising, upcoming film, "Be Kind, Rewind". There is only one reason to see this film folks, all the young musical talent (talent Black wish he had) and their coming together to make an absolutely mediocre rock song (the films climax...tell you anything?). Of course, it's not all Mr. Black's fault. This film would've sucked from start to finish, unless it was, "Tom Waits' School of Rock". Nice try Black, but excluding Waits, not even Wonderboy could save this piece of crap.

No posts have been made on this movie yet. Be the first to start talking about The School of Rock!