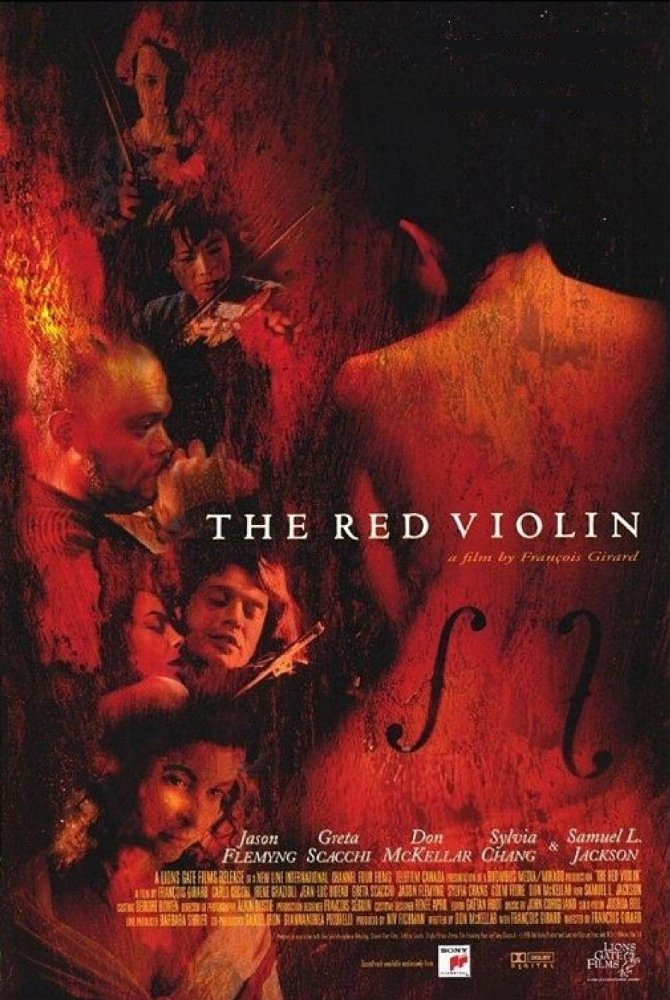 Plot: Through three centuries, a certain red violin - perfect in every way - inspire passion amongst its various owners from an Austrian monastery to China during the Cultural Revolution. Now, at an auction house in Montreal, it will write its next chapter. -- Chris Kavan

A really interesting film with an exceptionally-written score. Essentially we follow the story of a violin as it passes through many hands - from being born out of tragedy to an orphanage ran by monks, a band of traveling gypsies - a dalliance in Oxford, surviving the Chinese Cultural Revolution and an auction house in Montreal. Each story is just the right length and it's fascinating to see how it all comes together.

Interesting movie, I suggest watch with subtitles because they speak Mandarin, German, English, French and Italian. Good actors performance and the work of John Corigliano with the soundtracks.

Movies To See by Allison

No posts have been made on this movie yet. Be the first to start talking about Red Violin, The ( violon rouge, Le )!