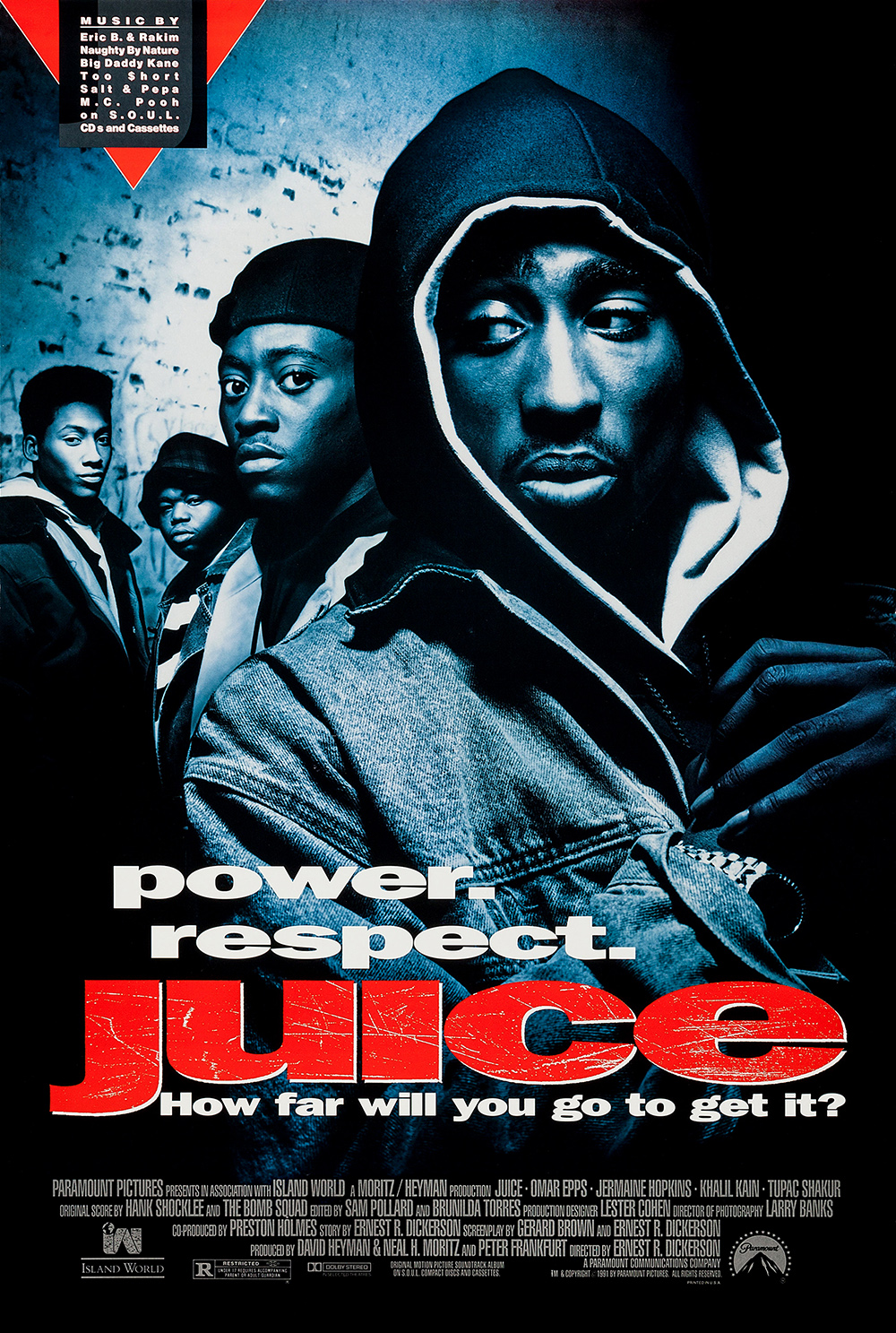 Plot: The lives of four friends growing up in Harlem changes when dealing with the day to day struggles of police harassment, gang violence and their families.

One of a rash of dramas from the "hood" that appeared in the early nineties to cash in on the burgeoning popularity of hip hop. A decently acted and scripted urban drama that feels a little exploitative and many of the characters types have become overly familiar cliches. Not bad though.

No posts have been made on this movie yet. Be the first to start talking about Juice!