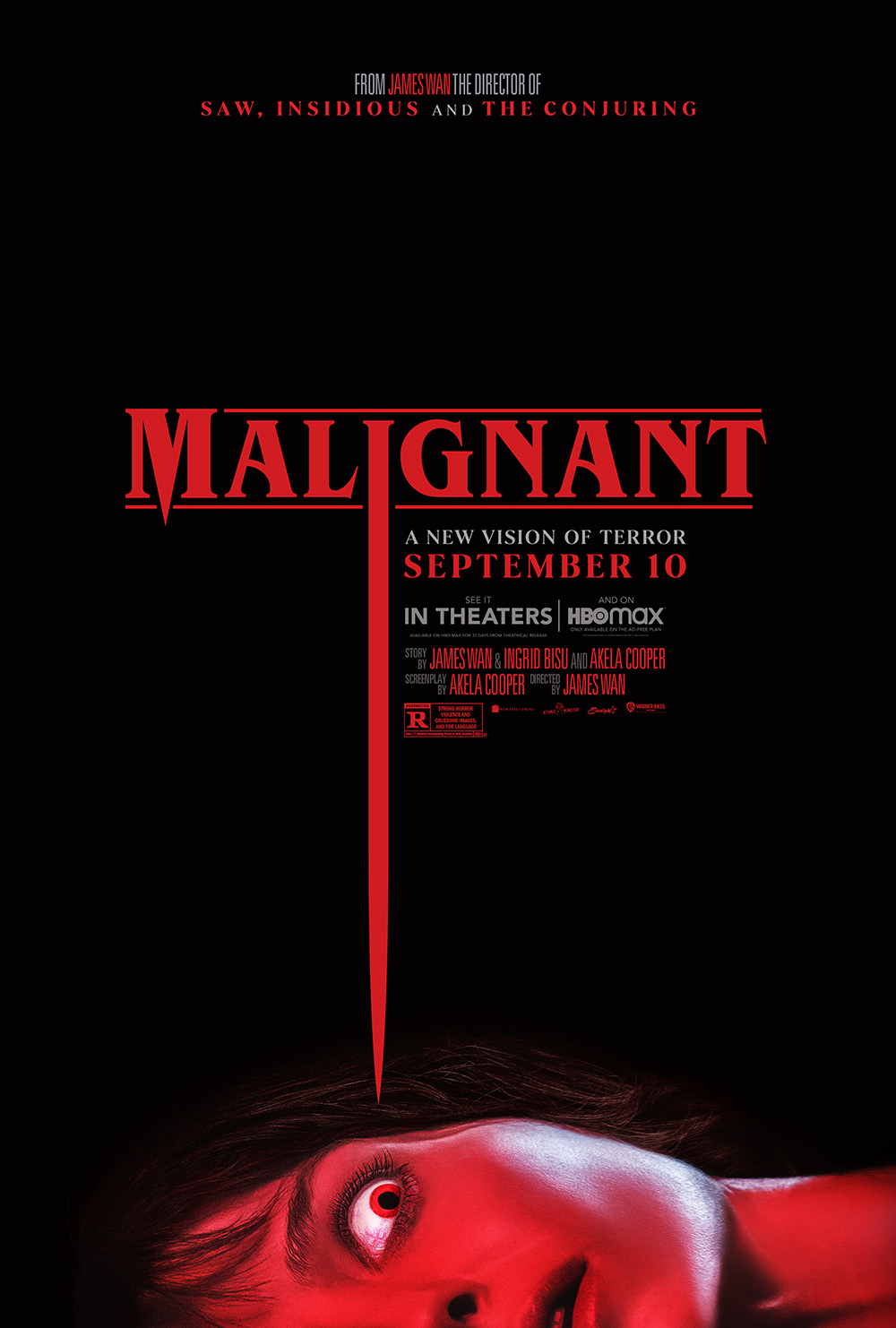 Plot: A woman finds herself tortured with visions of gristly murders but things take an even darker turn when she realizes these gruesome are not just dreams - but are taking place in reality. -- Chris Kavan

Okay so I'll say this was for sure the most definitely scariest film in the past few .months not the whole year but months anyhow I'll say also that I enjoyed it the action was as high as the scares and just about everything about this movie is no less then top notch and it was exactly fun to watch

Its only sins are a story that could stand some tightening and aspirations to be too many different things. "Malignant" is a splendidly icky monstrosity and the perfect way to kick off the Halloween season.

Giallo-Inspired Horror with a Twist (I Saw Coming)

Malignant reminds me of another horror film that a lot of people like a lot better than I did, but was ruined because I figured out the twist too early and it kind of made the rest of the film fall flat. That would be The Others from 2001 - and like that film, I figured out what was happening in Malignant and by the time the big twist reveal happened in the third act, I already knew where it was going and so it just didn't do much for me.

James Wan is an amazing horror director - with Saw, The Conjuring and Insidious all under his belt. With Malignant he has stated that the film was inspired by the Giallo Italian horror style - and I can see the inspiration on screen. The direction is not necessarily the issue here - it's probably the why I didn't score the film lower - but I just …

My video review of &quot;Malignant&quot;: