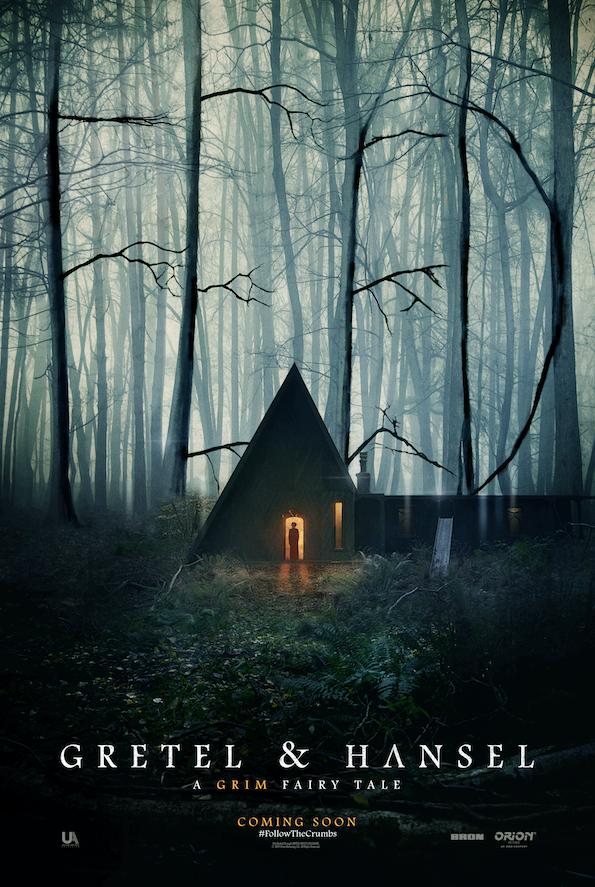 Plot: The classic Grim Fairytale that follows a girl and her younger brother as they enter a dark wood in search of food and work only to stumble upon a most sinister evil. -- Chris Kavan

So far in their young careers, Ari Aster, Robert Eggers, and Jordan Peele have all three made films that critics and audiences are prepared to call masterpieces. Oz Perkins shows a good deal of promise, but for now he lacks the director skills and nuanced commentary of the contemporary horror icons.

Tell me the fairy tale again.
Itâs too scary, youâll start seeing things that arenât there.

In recent years we have been flooded with live-action versions of well-known Disney fairy tales. These usually follow the fairytale story without deviation. Even the appearance and atmosphere are mostly identical to the original. However, this isnât the case with âGretel & Hanselâ. Director Osgood Perkins has gone to great lengths to make it an idiosyncratic creation. It largely corresponds to the original story of the Brothers Grimm. But the moral of the story is very different from the original fairy tale. So, no nasty stepmother. No pebbles or bread crumbs. In the original fairy tale, Hans was more inventive. Here heâs a helpless little fellow dependent on his bigger …

No posts have been made on this movie yet. Be the first to start talking about Gretel & Hansel!