The Mountain Between Us Movie Information 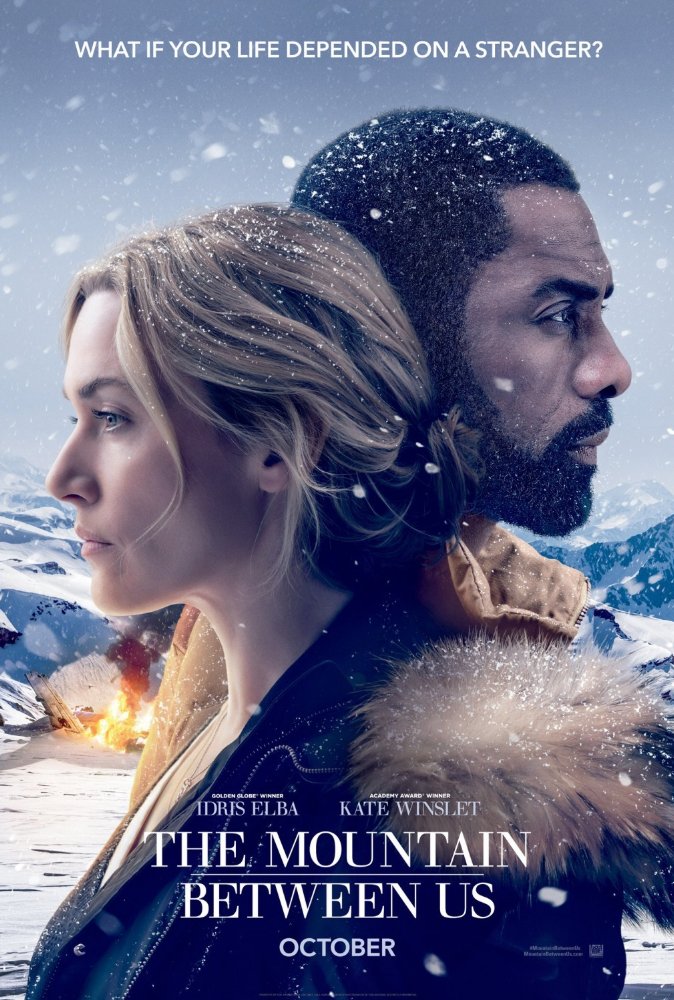 Plot: Following a plane crash in a remote, mountain region, two strangers will form a bond that push them both to beyond the capacity they thought had in order to survive a dangerous journey across the wilderness in order to survive. -- Chris Kavan

A romantic film wrapped in tragedy-turned-adventure film. The best thing about this film were Kate Winslet and Idris Elba which I think were not necessary because I believe that the characters could be played by any other actors. Still a good watch, I heard what I was hoping to hear and that, I guess, saved this film for me. It is not a movie to hate, but even if you are a Winslet fan, you can put this film somewhere on the bottom of your watchlist.

Kate Winslet and Idris Elba make this romantic adventure far more watchable than it should be. Some scenes do play up the melodrama but it doesn't derail the picture. It's not the best from either actor but it's perfectly fine.

No posts have been made on this movie yet. Be the first to start talking about The Mountain Between Us!