How to Be Single Movie Information 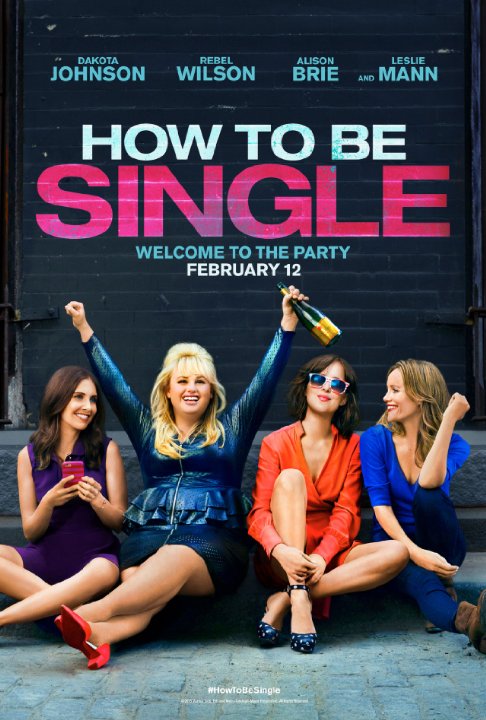 Plot: In New York City - a place filled with lonely hearts - it turns out there is a right way and a wrong way to be single. For a group of young adults looking for something between a connection and a one-night stand, they will have to learn the difference in a world where the definition of love is ever-changing. -- Chris Kavan

An Awesome movie like helping for a single people life

OK I will say that if you are single your gonna get a real treat whether you are a guy or girl especially if you are a little awkward . like me. I started watching this movie only because of rebel Wilson but I found myself laughing out loud several times threw out the movie it had several.i have said that or done that before moments for me. Just a good time for the singles like me great flick

Being 'Single' Has it's Benefits

'How to Be Single' is an ensemble romantic comedy containing multiple dating adventures. A collection of charming actors have their own personal agendas to romance, each much different than the rest. Cliched moments happen throughout, but they don't seem hokey or boringly predictable. I did become invested in the main storyline regarding Johnson's character, as I identified with her situation. Her journey of self-discovery had a satisfying arc. The overall message of taking the time to find yourself outside of relationships so that you know for sure what you want going into them is something worth hearing. Maybe not every single sub-plot was completely necessary, but none of them hampered the viewing experience in any way. The characters all have smart quips to say and some of …

No posts have been made on this movie yet. Be the first to start talking about How to Be Single!