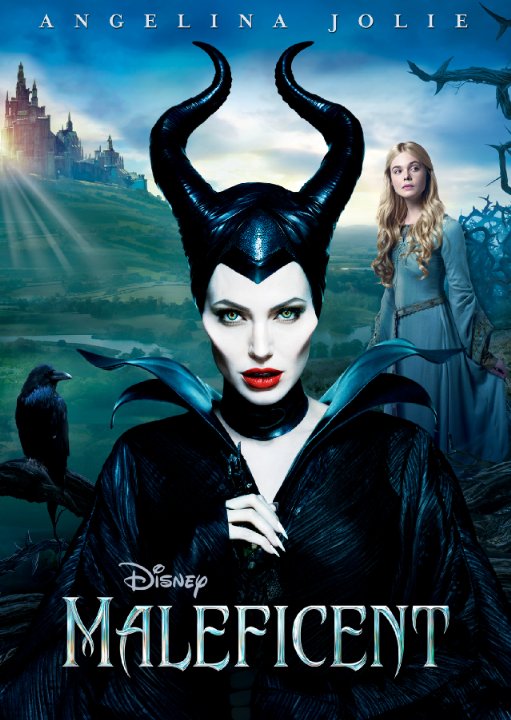 Plot: The classic fairy tale of Sleeping Beauty as seen through the eyes of the main antagonist, the self-proclaimed "Mistress of All Evil", Maleficent. -- Chris Kavan

Although the conventional set pieces and excessive use of SFX give it a light stench of banality, "Maleficent" is a re-imagining of a Disney classic that's not entirely necessary but isn't deserving of disapproval either.

Everything went well except from how it ended. It felt like the action scenes on the later part and the crowning of princess were not as extravagant as it supposed to end. The very least they could have done was to make the ending really heartwarming.

Why Did Jolie Do This ?

I love Angelina Jolie she is the best but why did she do this i know no one could have done this better then her but problem is this is a cartoon type kid film with nothing for adults i am a grown man who loves these kind of films not hating on the genre or Disney i love Disney but this film was not needed maleficent is good of only cartoons animation or comics or any other stuff some characters don't work for films this is one of it i mean look at the reason she becomes the villain the reason ladies and gentlemen is because some guy she lovers her rejected her and dumped her she was hot enough to find more men because of one looser her heart was broken and she goes on a killing spree full rampage to murder innocents and wreck havoc really,hey i am not even complaining about there is no …

I believed in fairy tales again during 97 minutes

âBefore the sun sets on her sixteenth birthday, she will fall into a sleep like death!â

The very first feature film I've seen (as far as I can remember) was the original Walt Disney film "Snow White and the seven dwarfs" when I was about 6 years. It was in such a tiny village cinema in the pre-smartphone era. You could actually enjoy a movie without the feeling that you were in some kind of nightclub with all these luminescent screens. That movie made quite an impact on me. Maybe that's where my love for the medium of film was created. Later in life, I read lots of books. Especially the fantasy genre appealed to me. A fantasy world as Terry Pratchett, Feist, Terry Goodkind and Tolkien (of course) described it. When reading a book about a mythological and magical world …

A Tame Maleficent, a Wicked Jolie

With all the reboots and "re-imagining" of characters and stories (Batman to Teenage Mutant Ninja Turtles and much, much more) it's wasn't a question of if Disney was going to dip into this well, but when. While so many heroes are given a "gritty" side these days, in this case one of the Disney's most recognizable villains is given a more favorable makeover. Sleeping Beauty was never my favorite Disney movie - but Maleficent (and that dragon) were by and far the best parts of the animated classic. However, this story isn't a retelling of that tale, but rather the story taken from the point-of-view of the main villain - who maybe isn't so bad after all.

We are introduced to two kingdoms - the human kingdom, where greed and power rule and the harmonious forest kingdom where faeries and …

No posts have been made on this movie yet. Be the first to start talking about Maleficent!