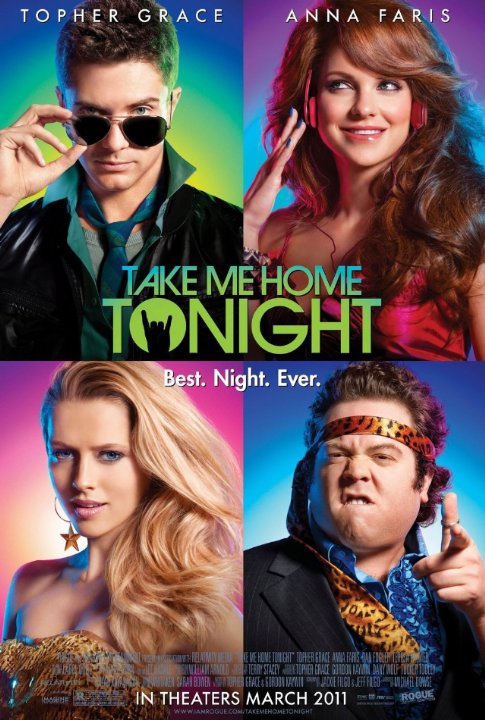 Plot: An MIT grad has given up a lucrative and stable lab job to work as a lowly video clerk while he tries to figure out his life. A Labor Day weekend party approaches, along with the chance to land his dream girl while his best friend and twin sister deal with their own problems. -- Chris Kavan

okay as much as this film was hyped.I was somewhat dissapointed.the leading actors were amazing,couldn't ask for better.the characters were writtten amazingly,where you actually care for them.the writing and characters were nonstop breathtaking (not exaggerating) this film was dealt with a great lovely script about a bunch of kids living their lives in one night.it kind of reminded me of the altitude of SUPERBAD bu without the witty dialogue , pop culture refrences.this movie was good and entertaining,but lacked the humor.that's the thing that killed it for me...the dry humor.i expected to laugh,didn't laugh much.overall a good nonfunny movie.amazing lead actors.

Gets two stars for the totally 80s soundtrack, but can't give it any more than that as there isn't much else about this movie that stood out - a predictable story, cookie-cutter characters and hit-or-miss comedy. Simply O.K. - nothing more, nothing less.

The only thing that would've made this movie better was if it came on a VHS tape.It had a total 1980's style & vibe & I felt like I was watching a movie straight outta the 80's.I didn't expect to even like this movie when I 1st started watching but I enjoyed every second of it from beginning to end.Topher Grace & Teresa Palmer were good but I think Dan Fogler stole the show.He was &^%$ hilarious!!!

Movies from 2011 I've seen by Corndog

No posts have been made on this movie yet. Be the first to start talking about Take Me Home Tonight!