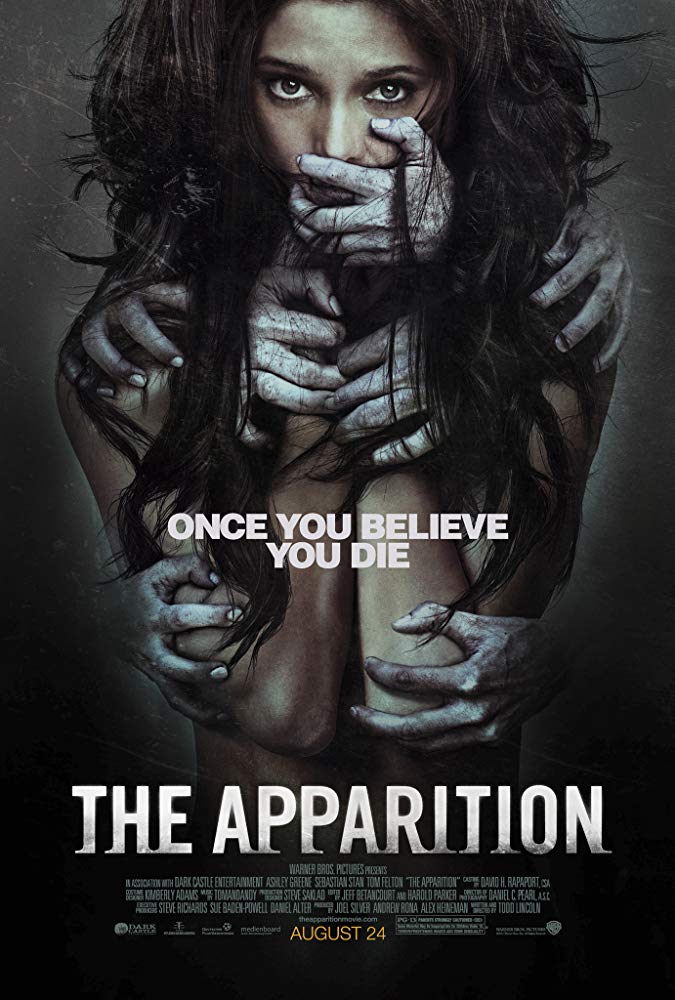 Plot: An experiment by parapsychology students unleashes a supernatural entity that begins to terrorize a couple and spreads like a virus - infecting all who believe in its existence. -- Chris Kavan

Such an interesting concept and a pretty decent trailer, but this movie was awful, and I now have a vendetta against the reviewer who convinced me to watch it. I hope the cinematographer gets to work on a more worthy project some day, because that was the only aspect of this movie that (intermittently) showed potential.

Is it just me or the poster looks like the grudge poster. This movie is not scary okay I got that out of the way so let's move on.the acting is terrible and it is not scary.

Lackluster, lame horror movie that really doesn't accomplish very much. It has its moments in the very beginning but flatlines after the first fifteen minutes. Definitely not worth the redbox rental.

it will make you scream get on with it already !

a horror movie that will make you scream get on with it rather than scream in terror.. its basically about some students who do a experiment and end up unleashing a supernatural entity int our world which then sets out to spook them at home.
The film is so slow for most of the way. no one seems to speak when you expect them to speak or do anything that warrents being filmed. the entity ruins their stuff in the closet the guy says nothing just looks at it for what seems like ages while his half naked girlfriend looks on, both say nothing then go into another room. then they hear noises and the next thing they are camping outside wtf , lots of pointless drawn out moments like that with no decent dialogue totally unatural l behavior throughout the film. i guess its to cause tension to …

No posts have been made on this movie yet. Be the first to start talking about The Apparition!