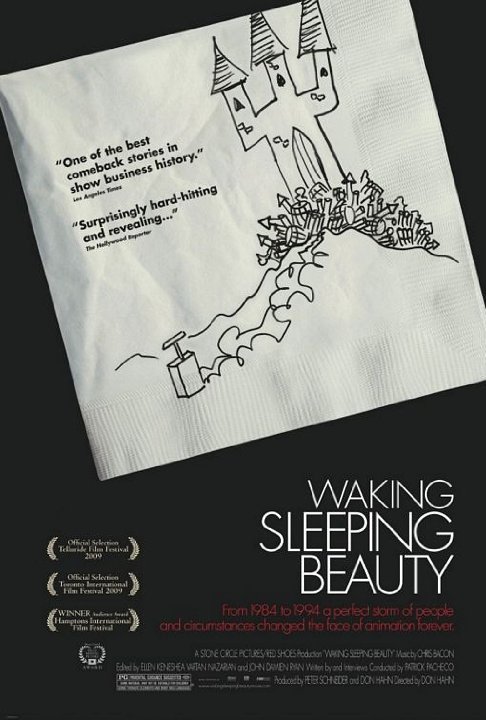 Plot: After a string of critical and commercial failures at the box office, the Disney animated studio was nearly closed down until a group of people decided to reinvigorate their industry beginning with a film called The Little Mermaid. -- Chris Kavan

No posts have been made on this movie yet. Be the first to start talking about Waking Sleeping Beauty!