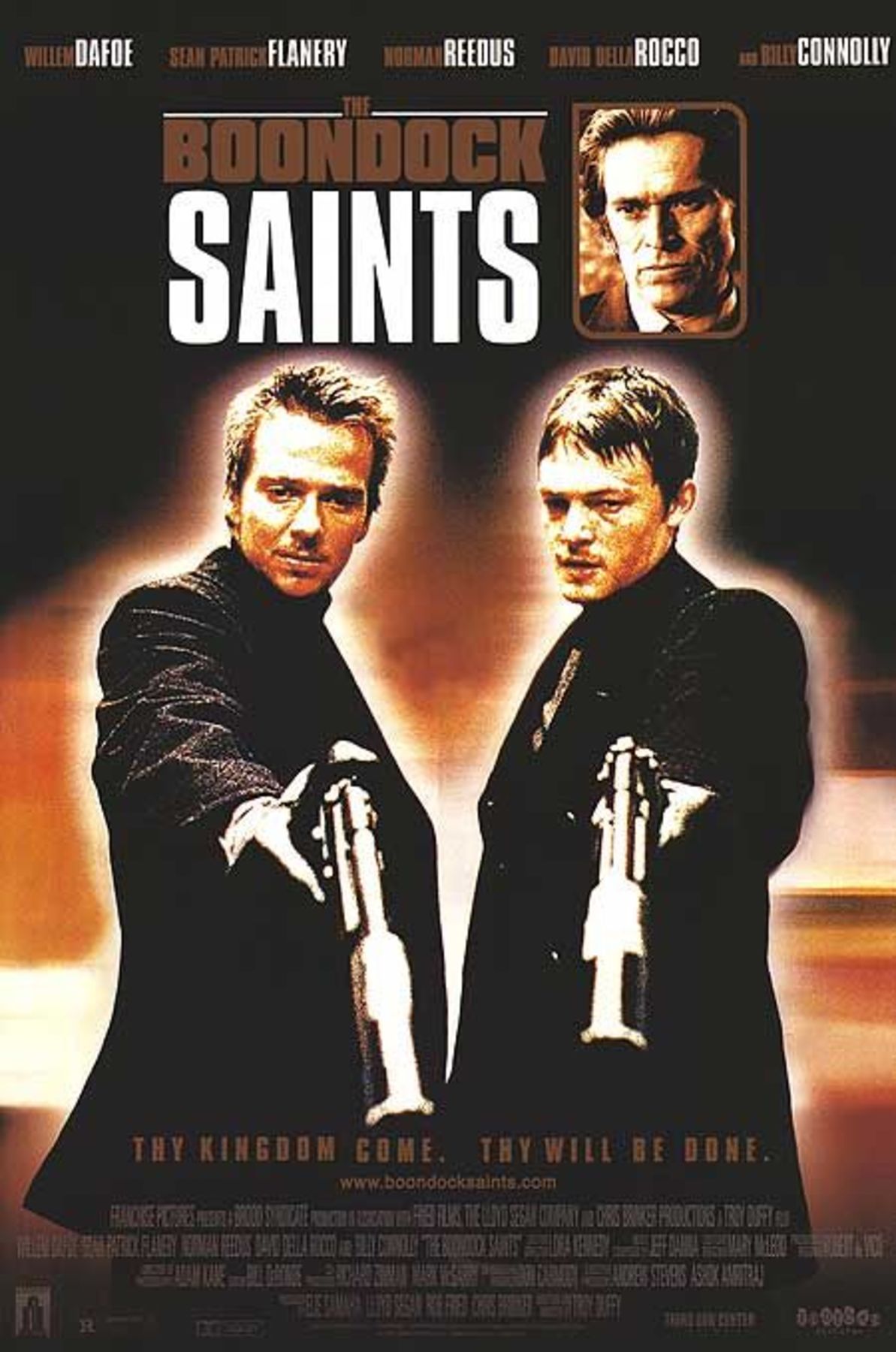 Plot: Two brothers fight the Russian mob in their neighborhood. They begin killing evil men in the name of truth (veritas) and justice (aequitas).
They are pursued by an FBI agent who sees what he has always secretly hoped would happen with criminals and deals with the fact that there is no public outcry for the killings to stop.

It has vision, but it's unfortunately stiff, sloppy, and suffers from uncomfortably sluggish pacing.

Complete rip-off of Pulp Fiction and Reservoir Dogs. This time though the filmmaker went with moral characters as leads, sort of criminal "Robin Hoods" but the whole outcome seems like a dishonest and unoriginal mess. The acting isn't great either.

When I heard the premise of the movie, I was very excited to watch. I was welcomed with a cheesey but very entertaining movie. I like the way they did not just automatically show the scenes. They were shown through the recreation of the detective. This is a great movie for all Crime Drama fans to see. It is not written or directed beautifully, but it is a fun premise that delivers great gun fight scenes.

Irish brothers Connor (Sean Patrick Flanery) and Murphy McManus (Norman Reedus) kill mobsters for justice. FBI Special Agent Paul Smecker (Willem Dafoe) tries to unravel the mystery of the vigilanteâs. The scene where the guy jumped off several storeyâs high without injury and killing a mafia head in a court room, pointing a gun at a priest were a bit preposterous. Acting was suspect except for the brilliance of Dafoe. Lack of character development and depth in terms of the brothers reason for the massacres, which this reviewer feels was not delved into. Screenplay was mediocre since it involved shouting and swearing and lack of better lines. Direction, soundtrack and action sequences were well done. It tries to emulate styles of John Woo and Quentin Tarantino, which … 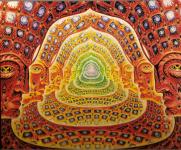 Great David vs. Goliath type action movie, definitely not your average two hour action experience . Two Irish -American brothers have an unfortunate encounter with russians in a bar, setting of a chain of events that will change there lives forever. They begin to take their displeasure …

Ahhh...Troy Duffy's 'one-hit-wonder'; and I hear he's a complete a-hole too.

Jerk or not, the man made a great movie in all aspects of great.

Great cast: Sean Patrick Flanery (Powder, Suicide Kings) has a decent range in the roles he plays. He always puts a little curve in regards to the parts he has. Norman Reedus (Blade II) I really didn't much about before this movie, but I dig him and would like to see him in a lot more. Willem Dafoe (so many movies to list), great pull of talent to bring Willem in to this film. The entire cast works together so well, you can't help to just think it's natural.

The story brings about a good topic. Does violence counter violence? Can evil acts in the name of good rid us of evil? Is it justified? Or is it just vengeance? What are the …

No posts have been made on this movie yet. Be the first to start talking about The Boondock Saints!