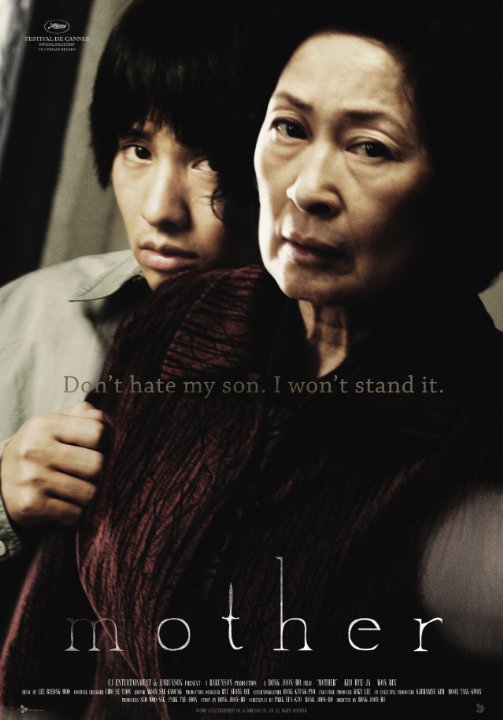 Plot: When her mentally disabled son is accused of murder, his over protective mother takes on local hoods and a corrupt police department to find the killer.

Coming to us from South Korea, "Mother" is an astounding modern noir with some insightful themes.

A dark thriller with seedy characters and a gray morality. The way the director refuses to resolve the themes of the film and lets the audience draw its own conclusion is brilliant. The film plods along at times, but the last forty minutes or so really tie everything together into a macabre little package.

A twisted little tale about how far a mother will go to protect her mentally-unbalanced son. You want to feel sympathy for these characters, but the way things turn out, it makes it a bit hard to empathize with them. If you're looking for something different in the crime vein, this would be a good choice.

No posts have been made on this movie yet. Be the first to start talking about Mother ( Madeo )!