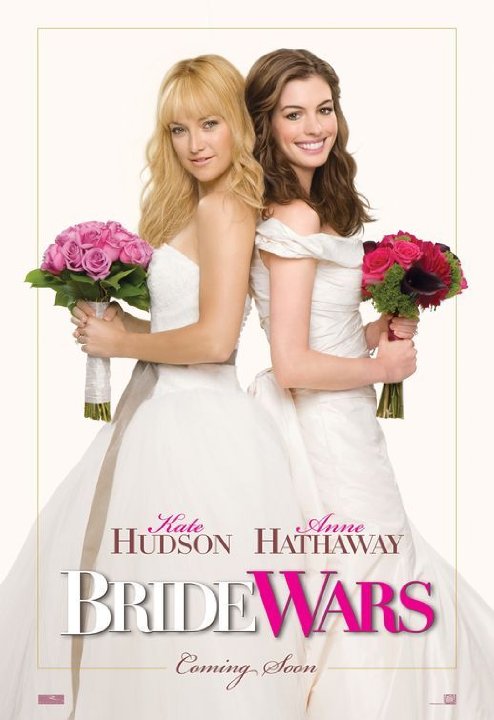 Plot: Two friend enter a bitter rivalry when they schedule their weddings on the same day. -- Chris Kavan

I was ultimately bored throughout this entire film. Something that really bothered me is that from the beginning, Kate Hudson's character is already unlikeable. The plot is predictable, and when I get to "Dad would've wanted to be here"(and that's only like ten minutes in) I just about have enough with this movie. It's just boring, cliche, and not funny. Stay away.

This wasn't the worst film ever, but it was definitely not the best. It's doubtful that this even makes the cut for mediocore.

No posts have been made on this movie yet. Be the first to start talking about Bride Wars!