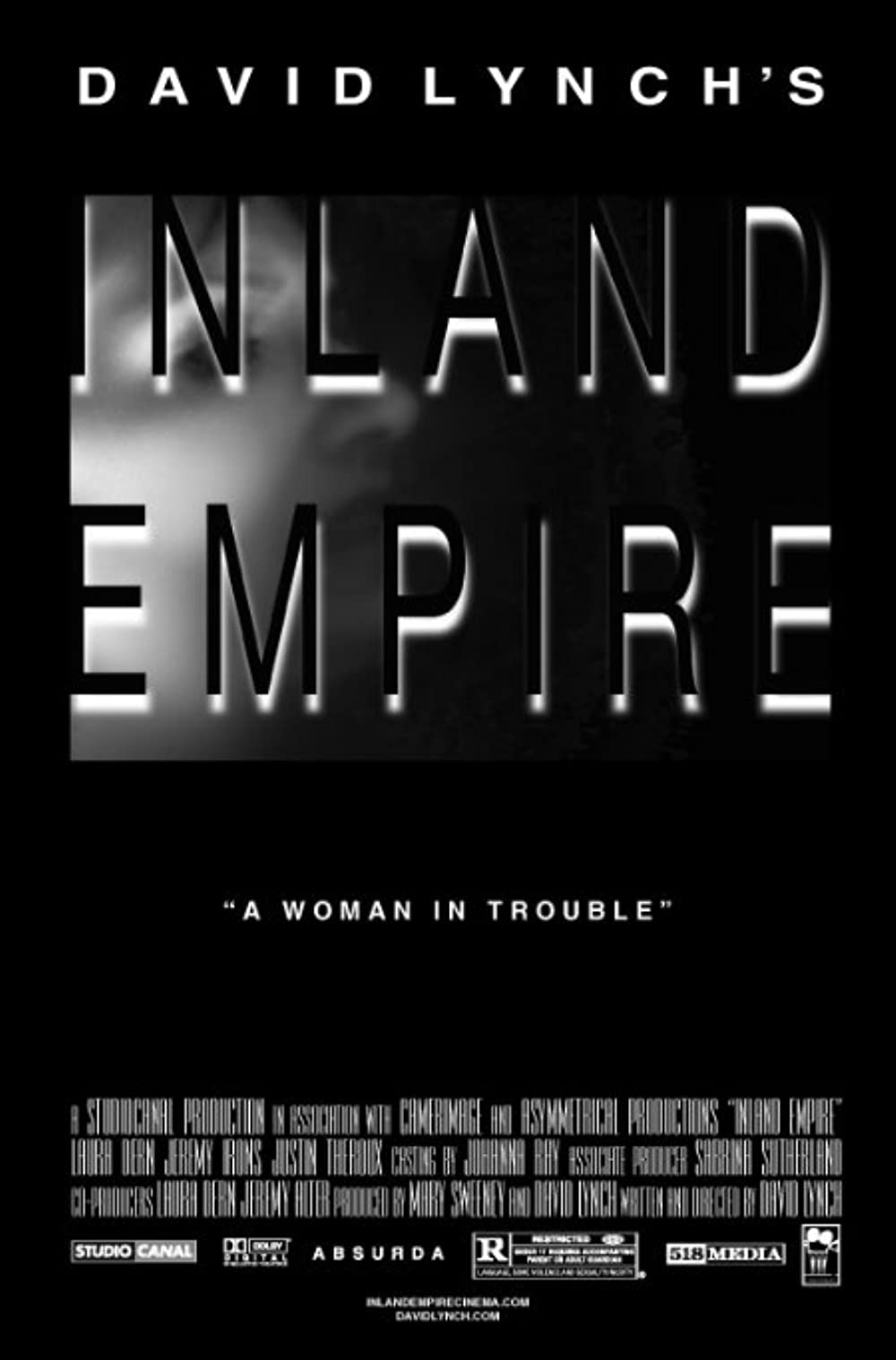 "From Hollywood, California, here stars make dreams, and dreams make stars!" - a vital quote by the Announcer. This has to be one of the best representations of Hollywood, from the mysterious beginning up-to the joyful party in the end loaded with Lynchian moments. A movie that is an experience rather than over-thinking or logically viewing it which will definitely confuse. Admittedly, after viewing so many of the director's films (Eraserhead, Lost Highway, Mulholland Drive, Blue Velvet, Twin Peaks: Fire Walk with Me and his most straight/regular film aptly called The Straight Story), you eventually get what he is driving at regardless of plot structure, sound or character. One either loves or hates David Lynch because of his unorthodox methods coupled with unreal innovative figures …

An actress gets a part in a new movie which is said to be "cursed" and finds the walls between fact and fiction start to blur to the point where she doesn't know whose life she is living any more. Trying to describe Inland Empire is like trying to describe a dream. You know you'll never be able to put it into words, and your feeble attempts to do so will be greeted with indifferent boredom. It makes Lynch's previous offerings Mulholland Drive and Lost Highway seem as inaccessible and incomprehensible as your average episode of Scooby Doo in comparison, and as such anyone unhappy with those films should do themselves a favour and steer well clear. I've never been a fan of Laura Dern, but the fact she appears in nearly every scene of this relentless 3 hour mindf**k is testament to her …

Best of the 00s by Protozoid

My DVD's: Lynch by Snoogans

No posts have been made on this movie yet. Be the first to start talking about Inland Empire!