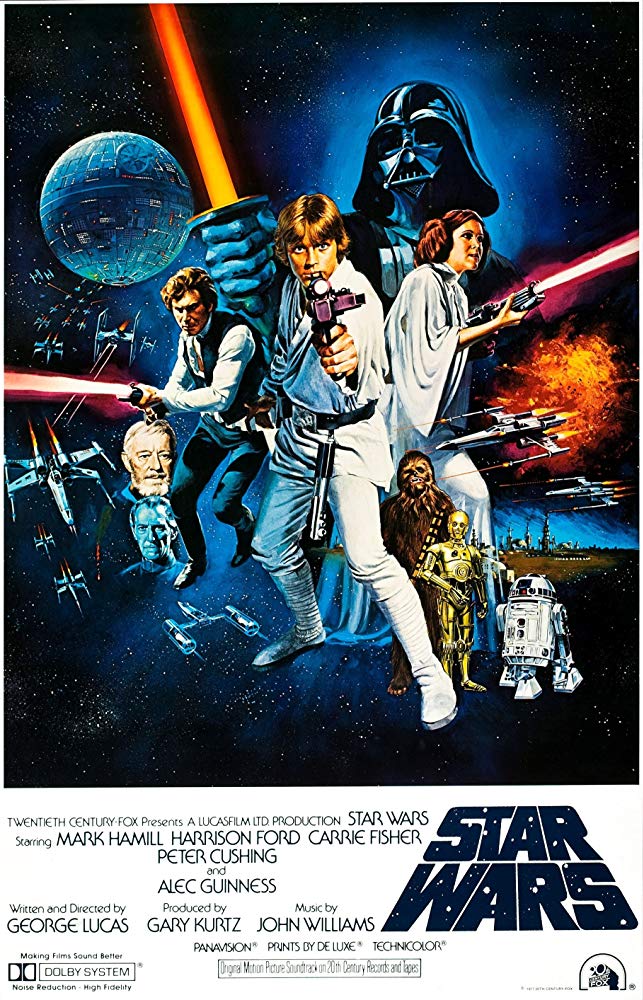 Plot: A kid named Luke Skywalker, flees his home after his family is murdered, goes into outer space to face Tie Fighters and the evil Darth Vador, while making friends with Han and Princess Leia.

Sh!t... I just can't avoid belonging to popular culture and the massive opinion this time. This landmark sci-fi creation is hugely influential, and after re-watching the prequels and dumb films like Serenity, I reckon this is an iconic masterpiece. Who would think Lucas would surpass himself after American Graffiti (1973)? A New Hope certainly gave a new hope on establishing new horizons for the science-fiction genre. 97/100

A kid named Luke Sky walker, flees his home after his family is murdered, goes into outer space to face Tie Fighters and the evil Darth Vador, while making friends with Han and Princess Leia. This movie is epic Sci-fi movie with classic characters and outstanding visual effect's.

I think it is a kind of movie to watch for many reasons: the story have some ideas about the future where the technology would be so evolved, the orchestra soundtracks is awesome, good actors performances, scenes effects and quite funny develops. 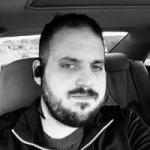 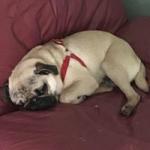 Plot: The Film Focuses On A Farmboy Named Luke Skywalker (Mark Hamill) On Tatooine Who Lives With His Foster Aunt And Uncle. Luke Is Bored With Life And Hopes To Become Part Of The Rebel Alliance Against The Galactic Empire To Bring Peace And Justice To The Galaxy. One Day He Discovers That His Aunt And Uncle Have Been Murdered. He Meets A Jedi Knight Named Obi-Wan Kenobi (Alec Guinness) Who Tells Him His Father Was A Jedi Murdered By The Evil Sith Lord Darth Vader (James Earl Jones/David Prowse) And Trains Luke In The Ways Of The Force And One Day Become A Jedi Like His Father. Along They Way He Meets A Smuggler Named Han Solo (Harrison Ford), A Wookie Named Chewbacca And Two Droids Named C-3P0 And R2-D2 To Rescue Princess Leia (Carrie Fischer) From The Clutches From The Empire. As The …

Star Wars Episode IV: A New Hope is the best! Why?

Don't get me wrong, empire strikes back is one of the most impactful and deep and greatest films ever made. I like return of the Jedi too! However, if you look at each movie as a whole, Star Wars 1977 has the most coherent closure, direction, and sensibility. While every Star Wars movie has flaws, a new hope has the least while Jedi has the most (out of the OT of course). I will begin with Star Wars 1977's biggest flaw, which is the design of the Death Star. That design makes no sense at all, however the rebellion would not have been able to achieve victory for the first time against the empire. Now in empire, the largest flaws, I am afraid to say, are the teachings of Yoda. I love Yoda as a character, but not as a mentor to Luke. To explain, Yoda tells Luke in degobah that if you let …

No posts have been made on this movie yet. Be the first to start talking about Star Wars: Episode IV - A New Hope!