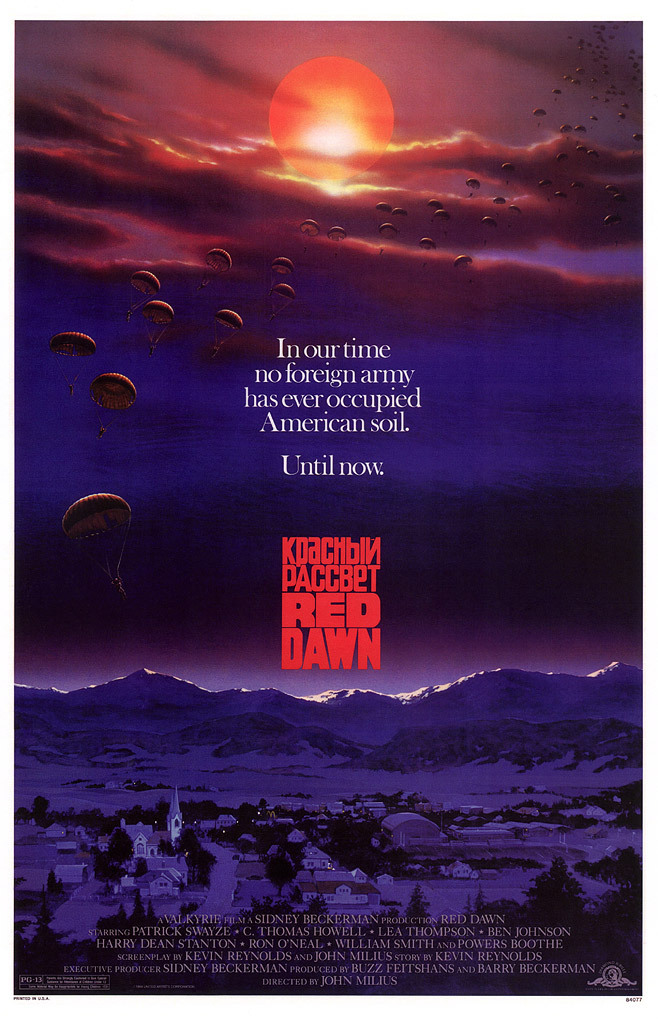 Plot: World War III has started - Soviet and Cuban forces have began their assault and in a small Colorado town a group of teenagers bands together to fight the invading forces. With inferior weapons, they must use their wits and the lay of the land to survive the winter and defeat the soldiers. -- Chris Kavan

A movie that really shows it's age. I didn't see it when it came out, and honestly kind of forgotten about it until I watched it last night. I'm sure at the time it was pretty huge and entertaining. Today, however, it's a bit painful to watch, but as long as you don't take it too seriously and remember the time it was created, you'll probably still be able to enjoy some of it.

An ultimate relic of the 80s... so cheesy and cornball, yet I can't help feel a bit of nostalgia for it. It's not a great movie, but for its time it was perfect. It won't hold up to my memories, but I would classify it as so bad its good. 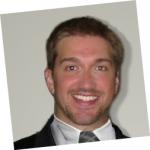 Agreed. This movie was "one of the best" all throughout the '80s. Especially that scene where the para-troopers start descending on the school grounds (a super likely strategic military target, of course). I recently got it through Blockbuster Online after going on and on to my wife about how great it was, since she had never had the great fortune of seeing it. But man, we both laughed at so many parts that weren't supposed to be funny, if you know what I mean... I'm not gonna lie, It was a very unrealistic movie and pretty cheesy as well. I especially didn't care for Corey Feldman's role, although 20 years ago I thought his character was so cool... Sigh... times change, people change, but unfortunately these movies from the 80s will always be the same.

No posts have been made on this movie yet. Be the first to start talking about Red Dawn!