The Passion of the Christ Movie Information 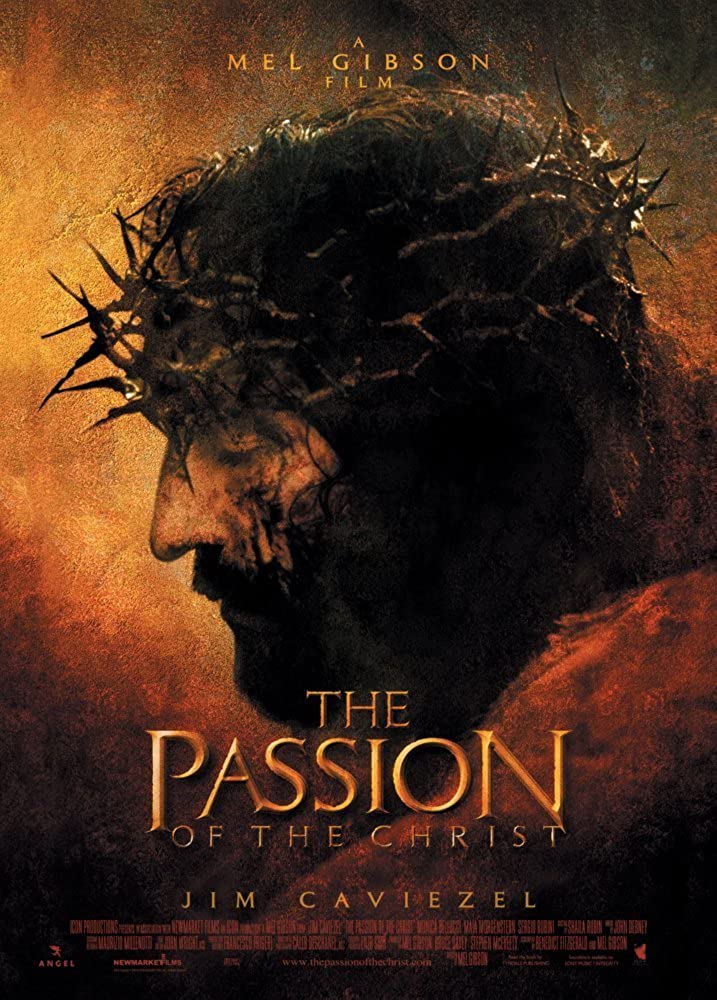 Plot: Follow the last 12 hours of the life of Jesus Christ, including the crucifixion.

While "Passion" is certainly a stunning production and features a committed performance by Jim Caviezel, that doesn't make up for the film's lack of scope. Director Mel Gibson treads the same sacred ground of Jesus' life as other filmmakers have (most notably Martin Scorsese who had previously made "The Last Temptation of Christ"), but does so without the artful meditations on what his teachings and crucifixion meant. Almost everything that made movies like this engaging, compelling, and thought-provoking has been replaced with slogging drama, excessively gruesome violence, and an overuse of slow-motion shots.

Mel Gibson gives life to the Catholic stations of the cross by capturing Jesus' death and suffering in a vivid and often difficult to watch way. Jim Caviezel gives a raw performance, but the real star is the historical reality and unflinching brutality that Gibson captures on screen. It's tough to watch, but emotionally captivating.

No posts have been made on this movie yet. Be the first to start talking about The Passion of the Christ!