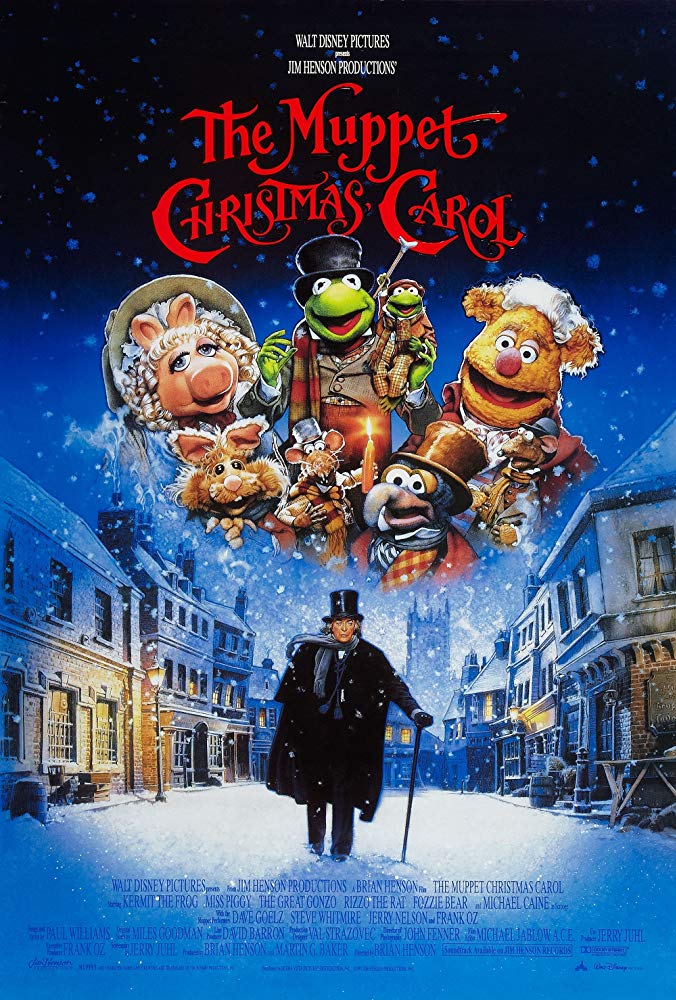 Plot: The Muppet characters tell their version of the classic tale of an old and bitter miser's redemption on Christmas Eve.

It's hard to hate the muppets and they own spoof's. this movie is funny and they Didn't mess up the story just like other spoofs and the Jokes are not forced or rushed it felt fresh and new.

The Muppets inject their trademark humor into a familiar story. It's hard not to be moved by the way the Muppets, in their own way, manage to find the heart and emotion of this Christmas tale.

Not Enough Muppets, And Too Many Songs

The Muppet Christmas Carol is not nearly as good as I was expecting and hoping, but it's still a lot of fun.

One thing I should clarify, is that if you came to see the muppets, you will probably be disappointed. This film is all about Scrooge, who is played by a very human Michael Caine. This is truly, the biggest flaw in The Muppet Christmas Carol, because with the muppets getting so little screen time then they deserve, this adaption of the Dicken's story doesn't have much to separate itself from other adaptions.

Gonzo narrates, and Rizzo the Rat is there to make jokes. This potentially amusing duo isn't very funny, and is only there to move the story along. In fact, they feel a lot like filler.

And speaking of filler, did I mention all the songs in this movie? I believe …

The Muppet Movies Ranked by The WHB

No posts have been made on this movie yet. Be the first to start talking about Muppet Christmas Carol!