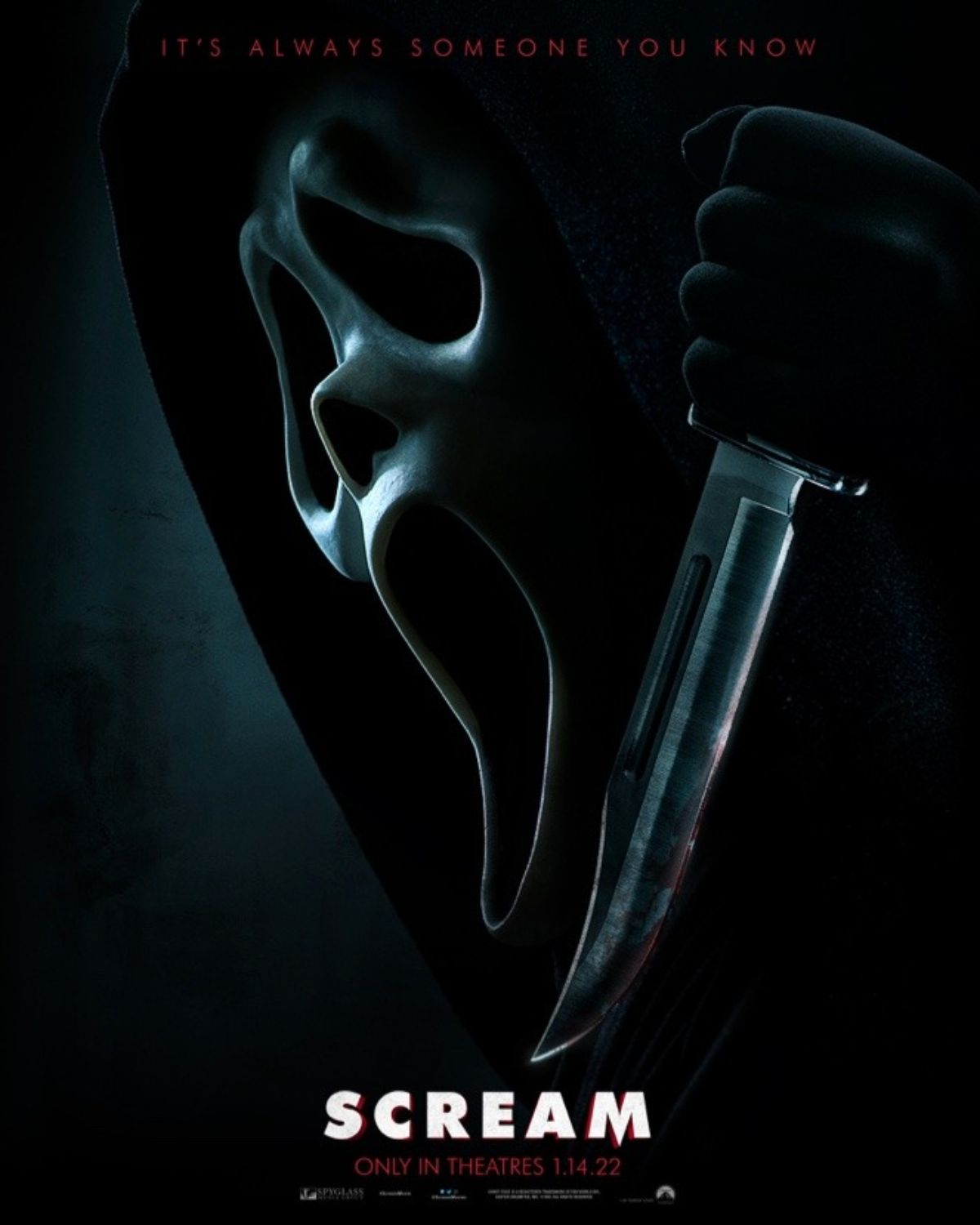 Plot: Even after 25 years, Sidney Prescott, Gale Weathers and Dewey Riley cannot escape the tendrils of the Woodsboro killer. Now a new generation, with ties to original survivors, are being targeted and the trio return to keep them alive, explain the rules and stop another killing spree. -- Chris Kavan

Just as scary and coy as the very original while also adding some things to make it all the fresher, "Scream" 2022 (which is is technically a "Scream 5") cuts not only into its victims' bodies but their emotions as well.

âWell, maybe you're the killer. Because that cut deep.â

Scream (2022) takes the meta, ârequelâ approach that seems to be getting popular in modern franchise movies. For those who donât know; ârequelâ basically means when a movie revisits sections from an earlier film, for example, a well-known movie franchise, but is technically not a remake. However, I feel this trend will eventually be tired out, but I feel it makes more sense with the âScreamâ franchise with its commentary.

So, this movie brings in the new but also brings back the old to the series. The legacy characters make a return and are well respected. Neve Campbell isnât featured as much this time around, which means sheâs not the focus of the story. Campbells and Courteney Cox
have a great team-up …

My full review of Scream: