Shang-Chi and the Legend of the Ten Rings Movie Information 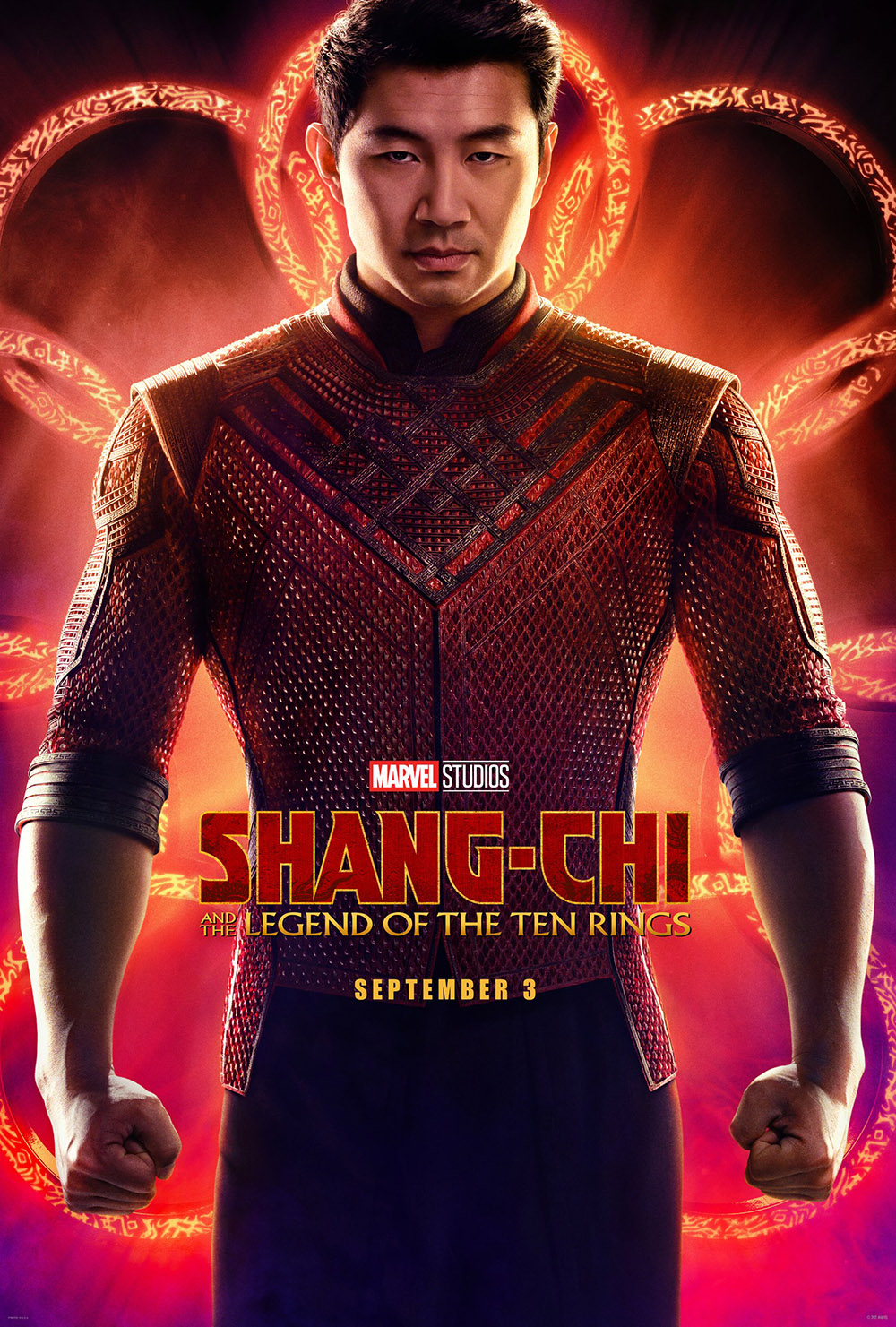 Plot: Having been raised to be a human weapon for the family business of high-profile assassination, instead Shang-Chi has left behind that life for some sense of normalcy on the streets of San Francisco. But an inevitable family reunion from his father means he will have to face his past and put his training to the ultimate test. -- Chris Kavan

Michelle Yeoh and Tony Leung Chiu-wai are the real stars here. After a year since I've seen it, the Xu Wenwu vs Ying Li fight scene is the only memorable part of the movie.

Dazzling fight scenes and wild fantasy action propel this martial arts superhero flick. The family drama is surprisingly engaging similar to Black Widow. There is a lot of imagination and creativity with the different action scenes and the different creatures that appear in the film. Simu Liu is likable if a bit bland as the protagonist. Awkwafina is actually not that annoying as his friend and sidekick. The standout is Tony Leung. He is very good as the villainous Mandarin (the real one as they explain). The fight choreography is some of the best in the entire MCU. And it doesnât cut away from the action like Snake Eyes did. In fact, this does play out like a far superior version of that movie.

It shares innumerable traits (both good and bad) with its fellow members in the ever growing MCU family, but "Shang-Chi and the Legend of the Ten Rings" carves out a place of its own with a closer view on its hero's internal conflict and wuxia-inspired fight choreography.

About 40 minutes into Shang-Chi, we get the story of how the Ten Rings tyrant Xu Wenwu (Tony Chiu-Wai Leung) tried to uncover a secret, mystical village of Ta Lo and instead met future wife Ying Li (Fala Chen) who easily disarmed the supposed legendary warrior in a poetic dance/battle set in a picturesque bamboo forest complete with a waterfall and a casually-winding creek. It's graceful with a touch of fun and a hint of romance to come - and it's a big part of what makes Shang-Chi stand out from a typical MCU film.

Marvel films tend to be big and bombastic - heavy on the action and CGI - entertaining, but not always much more than one eye-candy scene after the other. Shang-Chi plays things a bit different. We are introduced to our hero &quot;Shaun&quot; (Simu Liu) as a typical San …

No posts have been made on this movie yet. Be the first to start talking about Shang-Chi and the Legend of the Ten Rings!