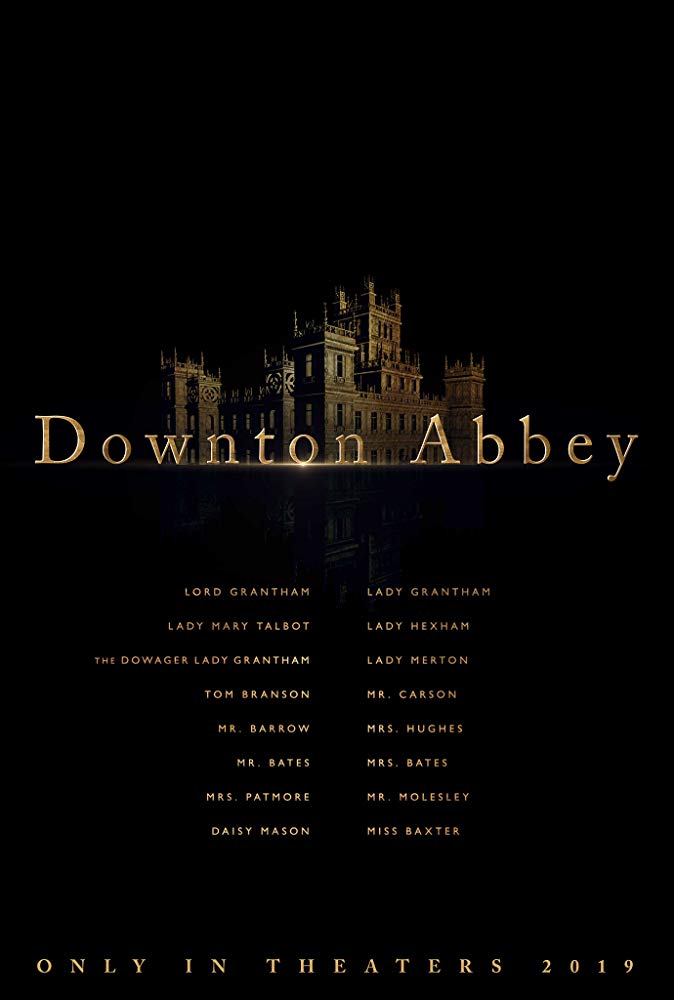 Plot: The aristocratic Crowley family are about to host the most important dinner party of their lives - with none other than the royal family attending. In order to prepare for this momentous event, family and servants alike will have to be on their best behavior and at the top of their game. -- Chris Kavan

I'm sure fans of the show loved this movie. As someone who never watched the show, I found it alright. It's an easy two hours. The drama isn't too heavy and the mood is light. But it feels alot like a television finale that somehow became a theatrical release.

No posts have been made on this movie yet. Be the first to start talking about Downton Abbey!