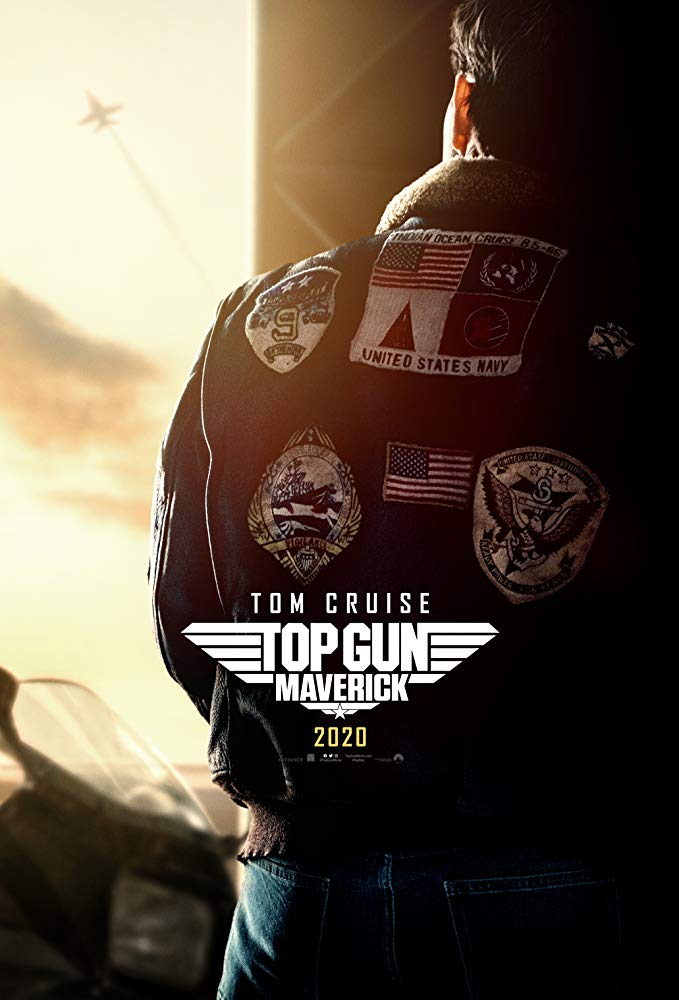 Plot: After 30 years in service as one of the Navy's top aviators, Pete Mitchell finds himself still where he wants to be: a test pilot still pushing the limits, even as a new crop of hot-shots make their mark, while avoiding the advancements that would ultimately ground him. -- Chris Kavan

Echoing the plotting of 1986's "Top Gun" while recharging in with forceful themes of mortality and redemption, "Maverick" is a way better than it deserves to be sequel that surpasses the original with flying colors.

"Come on Mav do some of that pilot Shit!"

'Top Gun: Maverick' manages to achieve the impossible when it comes to modern summer movies, and that's finding the perfect balance of crowd-pleasing entertainment and a quality movie.

I originally had no interest or excitement for this movie and wasn't planning on seeing it in the cinema, until I saw the glorying reviews it received that convinced me to check it out, and I'm glad I did.

This was the most satisfying movie experience of the year.

All the flying sequences...well, it took my breath away. But surprisingly the story had a lot of heart to it, and some emotional scenes that I didn't expect to strike a chord with me. It keeps you on your toes and it's entertaining throughout. It's got heart, humour, and most of all a sense of freedom.

Tom Cruise is fantastic in this …

Director Joseph Kosinski has had an interesting career in Hollywood. He made his debut with the long awaited sequel TRON: LEGACY. I found it visually stunning but a bit shallow. His next film was with Tom Cruise and it was a sci-fi movie called Oblivion and I liked it fine. His third movie was a firefighting drama called ONLY THE BRAVE and it was shockingly good. Made my top movie list for 2017. And now we have his latest film TOP GUN MAVERICK which is also a sequel that was long delayed for reasons including the pandemic.

And it is bloody brilliant filmmaking.

This is one of the best blockbuster sequels in years. And I would argue that it is even better than the original TOP GUN. The 1986 movie is a nice slice of 1980s cheese and it proudly flaunts its brash machismo no matter …

Top Gun: Maverick perform the rarest of rare feats - not only is it a sequel that is as good if not better than the original, it is also one that bucks the trend of being good despite the vast amount of time between entries. And it all rests on the shoulders of Tom Cruise who has proven to be an action movie star of the highest caliber.

Maverick doesn't waste any time diving right into the action as we find our still-captain Pete 'Maverick' Mitchell once again ignoring higher-ups in order to perform a risky speed test for an aircraft that is about to be scrapped in favor of a drone project. With Chester 'Hammer' Cain (a serious and tough-as-nails Ed Harris) on the way, Maverick takes off to prove their experimental plane can hit Mach 10 - ahead of schedule. But Maverick being …

No posts have been made on this movie yet. Be the first to start talking about Top Gun: Maverick!