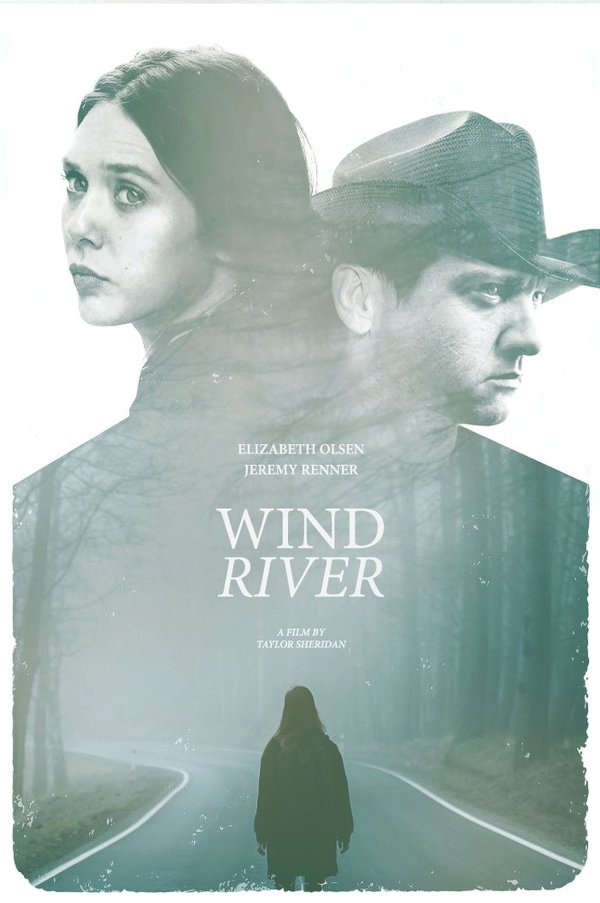 Plot: When a murder occurs on a Native American Reservations, an FBI agent teams up with a local veteran game tracker in order to solve the crime. -- Chris Kavan

A modern neo-noir with terrific performances and a fittingly barren and chilling backdrop.

Stark, brilliant, devastating - Wind River is as crisp and cold as the beautifully-shot landscape it takes place in, a massive Native American Reservation in Wyoming (though most of the film was shot in Utah). The reality is just as harsh as the film depicts, with rampant unsolved murders due to the red tape involved in investigating on reservations. The film is well-cast and leaves an emotional toll but is well worth your time.

A brisk mystery thriller with strong performances that benefits from a dark tone, stark scenery, and good direction by Taylor Sheridan.

The Land Of You're On Your Own

I was unfamiliar with this title when I came across this selection on Netflix. While I'm a fan of Jeremy Renner ('Hurt Locker' is a must-see), I've not seen any films with Elizabeth Olsen that I really enjoyed. Having Graham Greene in the cast didn't hurt either. The other huge cast member was the location. Wyoming never looked so beautiful or so foreboding. Taylor Sheridan does an excellent job of laying out a murder mystery and keeping the audience on edge right through to the closing scenes.
'Wind River' reminded me of 'Winter's Bone', 'Frozen River', and a bit of 'Insomnia'. Given my previous impressions of Ms Olsen, I have to say I was surprised by her character, Jane Banner, an inexperienced FBI field agent. She immediately displays a strong sense of duty, but also demonstrates …

Cory Lambert: "With a whimper"

I, just like most people, first heard of 'Wind River' from the Sundance Film Festival. It received glowing reviews and even got a 8 minutes standing at Cannes. Sometimes I question if a movie with this much praise behind it can live up to your expectations you set yourself for. I think it did.

This is one chilling and haunting movie. By the end you feel drained and in a deep state of reflection from your experience.

With the stunning cinematography, terrifying score, fully developed characters, and Taylor Sheridan brilliant direction made the overall atmosphere a cold blizzard. That ends so satisfying.

Jeremy Renner, Elizabeth Olsen, and Graham Greeneis are absolutely outstanding in this. Not a weak performance in …

No posts have been made on this movie yet. Be the first to start talking about Wind River!