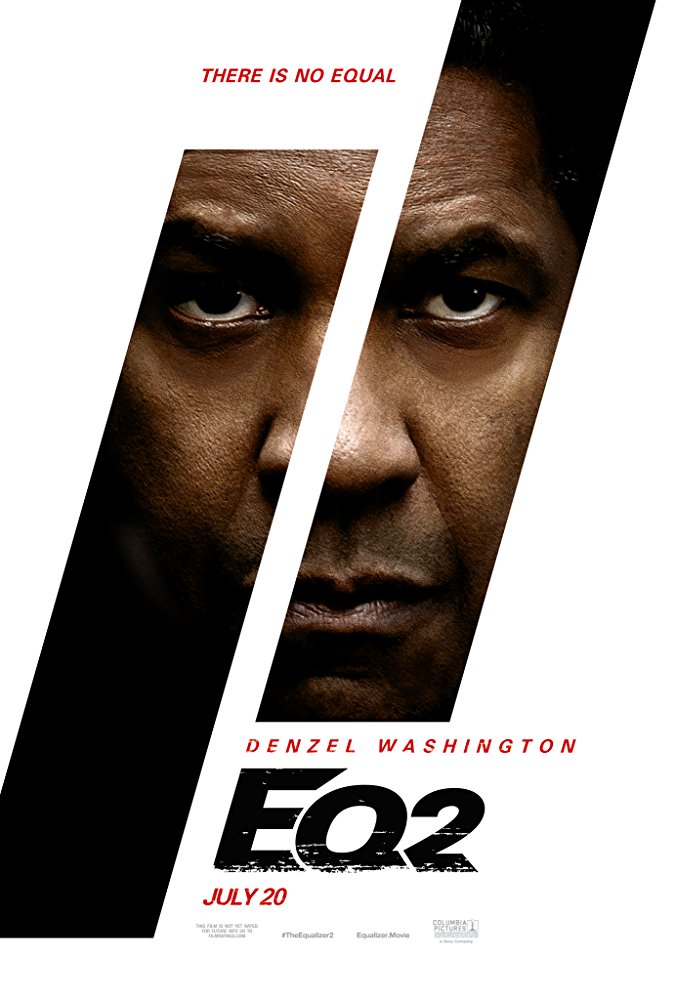 Plot: When Robert McCall learns that his long-time friend Susan Plummer has been murdered, he once again returns to his old ways to enact his own brand of justice on those responsible. -- Chris Kavan

If you felt the first Equalizer film was up your alley - you'll get just as much out of this sequel. The film has a wider scope than the original - but the overall plot remains the same: Denzel plays a one-man army who helps those in need - and has a nice Uber job on the side. It doesn't skimp on the violence even while trying to bring morality into the fray. It's fine for what it is - just don't expect to be blown away.

Nice action. Denzel was great. I just wish the plot could have been smarter and entertaining. Halfway through the film, I was not really sure if I am liking the story development.

No posts have been made on this movie yet. Be the first to start talking about The Equalizer 2!