Under the Shadow Movie Information 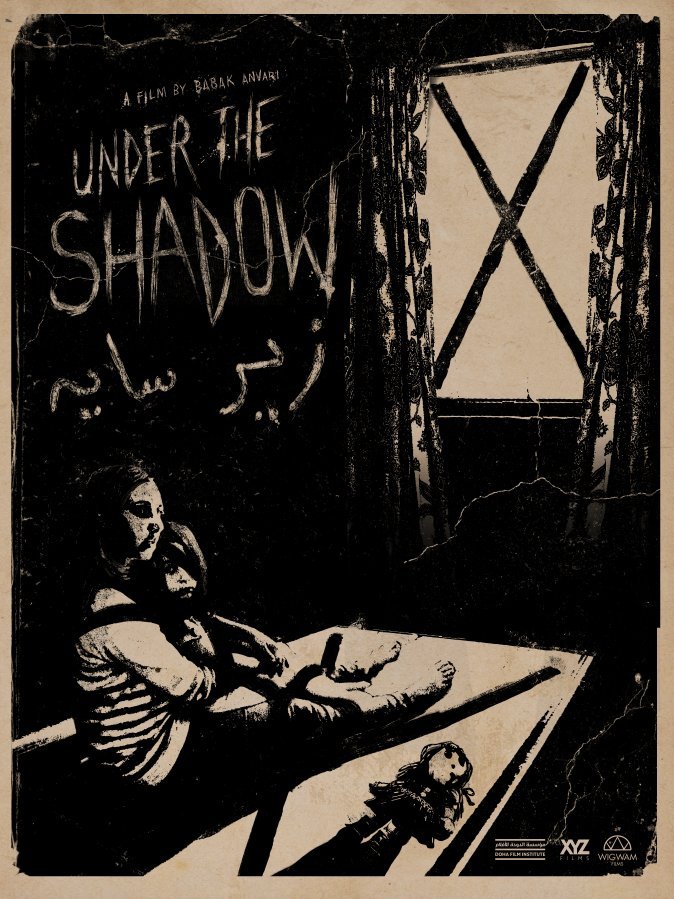 Plot: Stranded in their flat during the Iran/Iraq war, a young Iranian mother and her daughter are haunted by an evil spirit. -- Ionut valentin

On one hand, "Under the Shadow" is a wartime drama, and on the other, it's a psychological thriller. When these two types of films merge, you get something that's as equally thought-provoking as it is unsettlingly scary.

Well this was disappointing. "Under the Shadow" is an extremely unoriginal horror film that copies "The Babadook" way too much. It's unbearable to watch. I really wanted to like this, I really do. Unfortunately this did nothing for me, as it didn't scare me or got under my skin.

No posts have been made on this movie yet. Be the first to start talking about Under the Shadow!