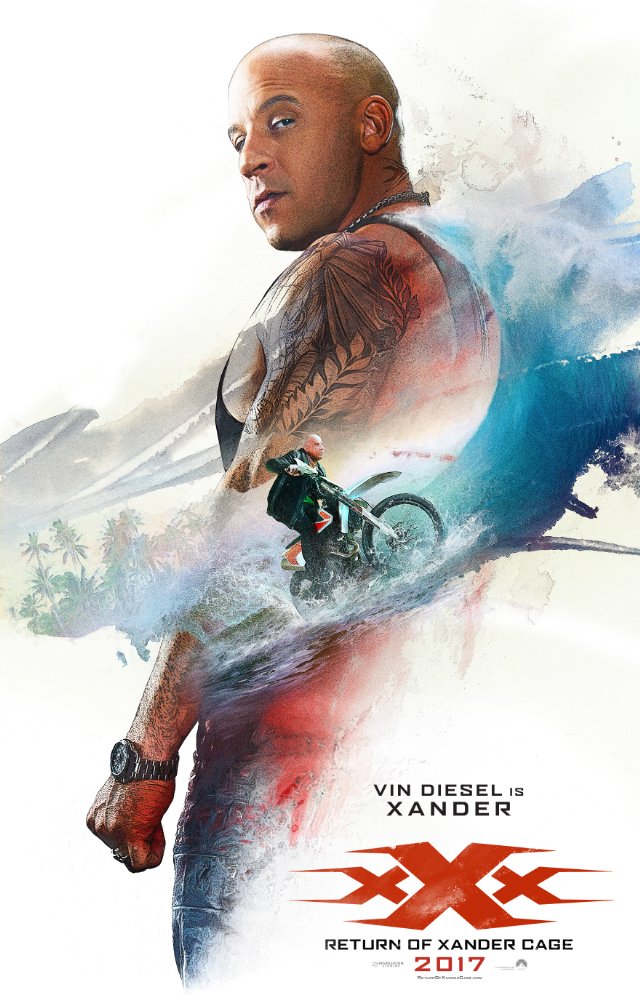 Plot: Extreme athlete and sometimes government agent Xander Cage is dead... at least that's what most people think. Secretly, he works with his handler Augustus Gibbons on a new assignment - his toughest job yet. -- Chris Kavan