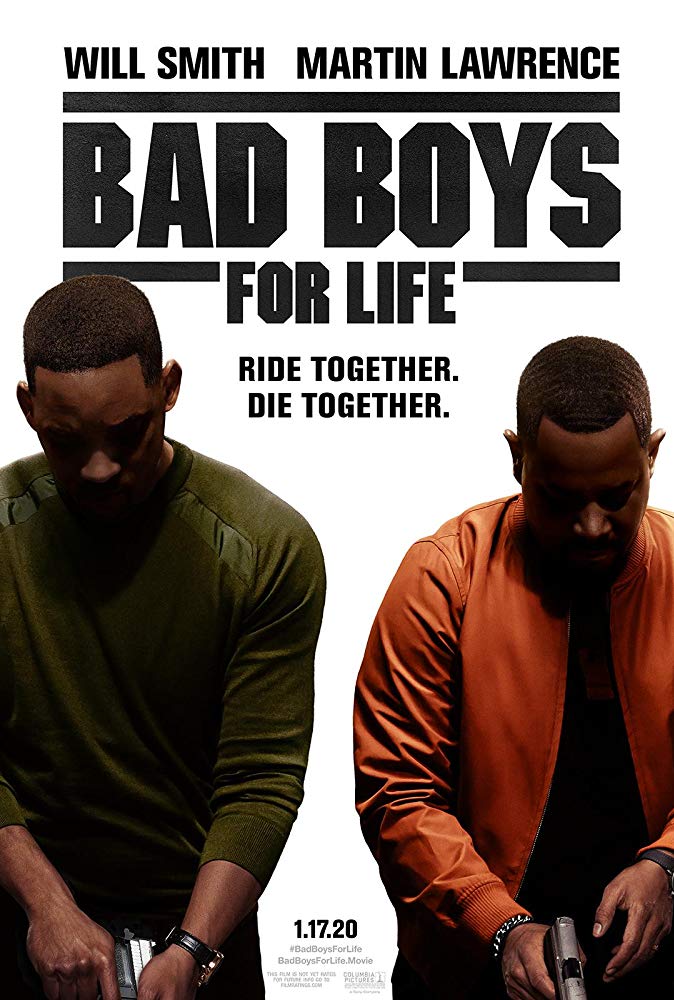 Plot: A now Detective Marcus Burnett finds himself teaming up with Detective Mike Lowrey once again, even as Lowrey deals with his own midlife crisis, when both men are targeted by an Albanian mercenary after they kill his brother. -- Chris Kavan

This made me miss Michael Bay, and I can't believe I said that.

Good chemistry between actors can make or break many a film - and I have indeed forgotten just how good Will Smith and Martin Lawrence are together. The duo elevates Bad Boys for Life from just another sequel to something better - and it looks like it could be enough to revive this dormant franchise with more sequels planned. And why not - this outing was great, action, drama, comedy - everything you could want with just enough emotional depth to make you care.

I guess there's still life left in the franchise

Easily the best installment in the Bad Boys film series, BB4LIFE rises above its slick but stupid predecessors by actually trying to have a heart and be meaningful. It helps that the friendship between Smith and Lawrence finally has some semblance of genuine brotherhood instead of just a shared boorishness in faux machismo.
The action scenes are not quite as over-the-top as the last two films but they're arguably more brutal given the film's darker tone. Both the leads seem more vulnerable than ever before, thus there's real tension. It helps that the villains are far more sinister and psychotic than in the other films.
For a delayed sequel for a dormant franchise that wasn't anywhere as good as often touted, BB4LIFE has no business being as good as it winds up being.

proof why michael bay is the only king of action

another feminist garbage we dont need this is the same junk that recent mission impossible or fast n furious series has become even john wick sucks now.why every movie has to have a team now.what is this bullshit.this is not bad boy movie at all..its trash.pg 13 kidds garbage..no story,cheap villians female stupidity worst acting worst music and direction..if you want to see originals check out michael bay's original bad boys 1 and 2 films those are heavy extreme nc 17 rated r films with extreme content made only for adults and men no kids allowed..plus those films have alot of sexual,incest ,rat jokes and funny villians like jordi molla.why was this 3rd film ever made .and who are these stupid 2 directrors adil arbi and billal fallah these 2 jokers have ruined this movie also the …

No posts have been made on this movie yet. Be the first to start talking about Bad Boys for Life!