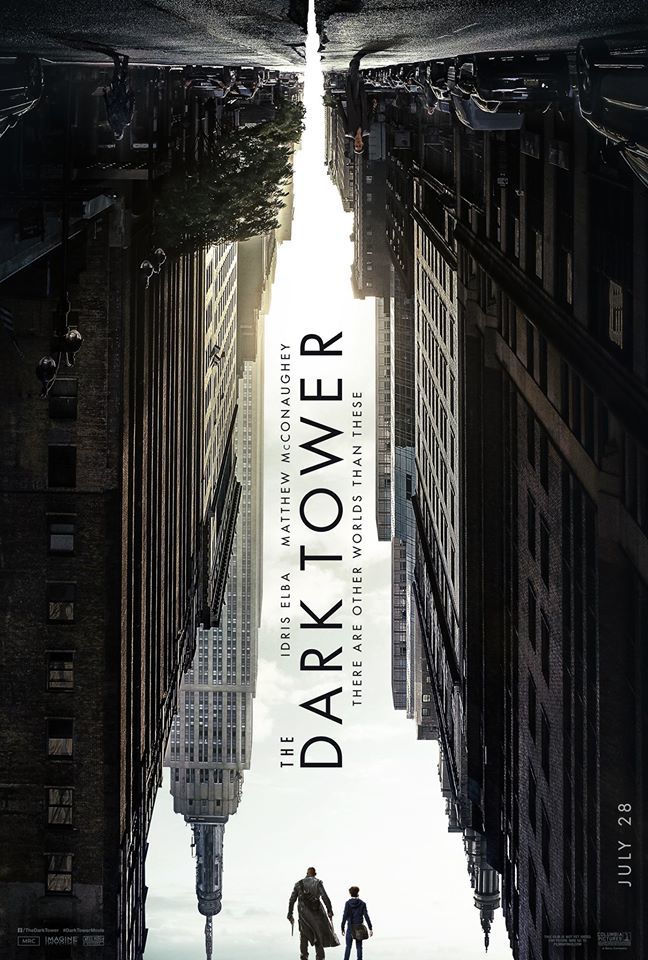 Plot: Roland Deschain is the last Gunslinger. He roams a world reminiscent of the Old West - but a world that has "moved on" as her pursues the Man in Black on his quest to find the fabled Dark Tower in hopes that it can save his dying world. -- Chris Kavan

A mostly boring fantasy epic where the small references to other Stephen King works stand out more than some of the characters.

An unholy pile of genre cliches and other Y/A garbage that lacks all the strangeness you would expect from Stephen King's work. Idris Elba's charismatic screen presence is the only thing that survives this disaster. Matthew McConaughey tries his best as the malevolent wizard Randall Flagg aka the Man in Black, but it's not the type of role he's suited for. The kid Tom Taylor is bland but not bad. Still, no Haley Joel Osment which I think is what they were hoping for. Sort of a Sixth Sense meets the Matrix or something. Dear god, it is not. It's utterly generic and disposable trash.

"The Dark Tower" by Yojimbo

A young boy who has been dreaming of a terrifying alien world finds that they are actually psychic visions of an existing realm and becomes the target of an evil sorcerer hellbent on subjugating the universe.

The Dark Tower is a wish fulfilment fantasy based upon a series of novels by Stephen King, which explains why on occasion it feels very much like Stranger Things, which itself heavily pilfered ideas from Kingâs back catalogue. The old trope of a young, socially awkward child discovering theyâre actually the most specialest kid in the whole wide world who can do anything they set their mind to is hackneyed at best, being a stalwart of Disney cartoons and comic strips the world over. But the darkness of some scenes are rather too scary for children and the plot and themes too …

How do you distill a massive eight-novel series (often referred to as writer Stephen King's magnum opus) in to a film? The question has been raised before, with rumors about a series of movies, a TV series and more - only to fall apart. But here we are, 2017 finally brings us the long-awaited adaptation - but I can say with certainty that this is not the film I wanted.

The biggest problem with The Dark Tower is not the casting - Idris Elba gives off a great vibe as our Gunslinger, Roland while Matthew McConaughey (who I was worried about) actually plays menacing rather well, though I can't help but imagine him as a super evil version of that guy in all the Lincoln commercials and young Tom Taylor is spot-on as the psychic boy with the "Shine" Jake Chambers. No, casting is not the …

I picked up the Dark Tower Steelbook at Best Buy recently&amp;nbsp;https://www .bestbuy.com/site/the-dar k-tower-steelbook-4k-ultr a-hd-blu-ray-blu-ray-only --best-buy-2017/5913520.p ?skuId=5913520 as I am a fan of them and this one looked appealing. Since I like Idris' work (he was great in Luther), it was a no brainer for me,&amp;nbsp; but this film seemed like it never really got into any kind of meaningful detail. Maybe they should have done a two-parter or mini series.

Agree or disagree - I was a bit disappointed, but I wasn't surprised by it.Dark Tower, The (2017)Dark Tower for Dummies2.5/4 starsHow do you distill a massive eight-novel series (often referred to as writer Stephen King's magnum opus) in to a film? The question has been raised before, with rumors about a series of movies, a TV series and more - only to fall apart. But here we are, 2017 finally brings us the long-awaited adaptation - but I can say with certainty that this is not the film I &hellip;

Reviews haven't been the best, but I'm still going to see this - next Wednesday since it looks like it will still be playing. Still, my hopes are mostly dashed and I look forward to It - which looks like it will not only be a proper adaptation, but maybe be the rare Stephen King movie that improves on the source material (early, but those trailers have been spot on). You'll also know my final opinion on The Dark Tower soon - I'll post my review that night. 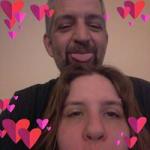 Seeing this movie has been on my bucket list since I first heard of the possibility about 3 years ago. I finally get to see it tonight, and I couldn't be more thrilled. I only hope the movie is as good as the hype. So many people haven't even heard of the books, much less read them, but I've read every single one. I'm honestly not sure about Idris Elba as Roland, but I think he's fantastic, and I'm willing to give him a chance. I'll be sure to write my opinion as soon as I get to see the movie.