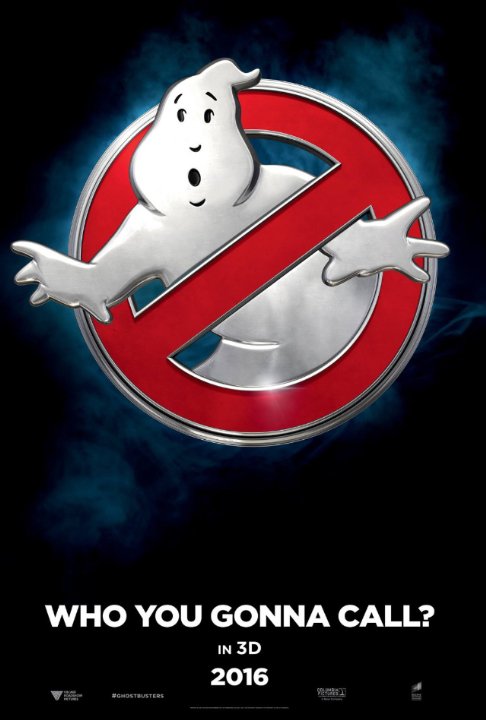 Plot: A paranormal researched and serious physicist attempt to prove that ghosts exist in modern society but their book fizzles. Years later, after being laughed out of a university job, the two reunite and, just in time, as Manhattan is suddenly plagued by reports of strange apparitions. They team up with an eccentric engineer and a woman who knows New York like the back of her hand and together the four women look to save the city from a tidal wave of ghouls. -- Chris Kavan

This all female led "Ghostbusters" won't be as memorable as the original, but it's still a whole lot of fun (regardless of what the raging internet nerds and trolls say).

Forget the fact this is an all-female cast - the reason this Ghostbusters remake doesn't work is simply because it's just not that good. The jokes fall flat, the characters are half-realized and the story is half-baked. If it wasn't for the decent special effects, welcome cameos and some of the things that Chris Hemsworth spouts it would be a total loss. As it stands, it's just mostly terrible but I still wouldn't recommend it.

terrible movie. i knew it would be bad but i wasn't expecting this bad. i was hoping i was wrong. very annoying actors not funny in the slightest ,. stupid boring and the worst thing is it felt awkward like every scene was ad libbed on the spot. terrible dialogue. bad acting stupid story. nothing felt real. the original felt real this one feels like some kind of unfunny parody to take the piss. i managed to only watch 45 mins and that was 45 mins to long i wanted to stop after 20. its that bad any critics who liked this are either lying trolling the public or insane. . bad movie in every way possible

Ghostbusters (2016) is a major disappointment. There's no kinder way to say it.
Although the film is not a mean-spirited cash-in with no respect for the original that pokes fun at it for its own survival, the movie is boring on its own terms. It doesn't even bother trying to come up with a more original plot;yes I know it is a reboot but for heaven's sake, try harder next time Hollywood!
Its leads are all likable and endearing in a dorky way but they're given not much to do. Granted, some fare fine like Kristen Wiig and Leslie Jones. Melissa McCarthy is miscast and Kate McKinnon is clearly trying to be interesting but she seems like a cartoon than an actual human being. It's different seeing Chris Hemsworth out of his comfort zone as a complete doofus and I did laugh a few times at …

"I'm Ed Mulgrave. I'm the historian at the Aldridge Mansion, and I believe it's haunted. If you could just come take a look."

There's one thing I'm firmly convinced of. And that's to stay clear of milestones in film history. A milestone is a film that isn't necessarily brilliant or an absolute masterpiece, but it made a particular impression on me. For instance "Evil Dead". For me that movie is a milestone because this was the first real horror I watched and I afterwards I wasn't haunted by traumatic nightmares. When I left the cinema hall after watching "Grease", I thought I was as tough and cool as Danny. "Back to the Future" remains a rock-solid classic for me. And "Ghostbusters" from 1984 was also such a milestone. It became a kind of a hype and it'll still be appreciated by film …

Not Giving This One a Call

'Ghostbusters' is the latest in a long line of unnecessary remakes that only exist for commercialization through brand recognition. Let's not kid ourselves over the real intentions of this property. Nothing about this film warrants much investment. It's essentially a beat-for-beat plot retread of the original 'Ghostbusters', but with entirely different characters and jokes. The humor is like day and night when comparing the two films. I think I laughed out loud maybe twice? Rest of the time I was left shaking my head at the uninspired gags and flat one-liners. References to the 1984 'Ghostbusters' felt needlessly wedged in. Cameos from the original cast members were pointless. Any time the movie was trying to add something new to the mythos things started to become entertaining. …

No posts have been made on this movie yet. Be the first to start talking about Ghostbusters!